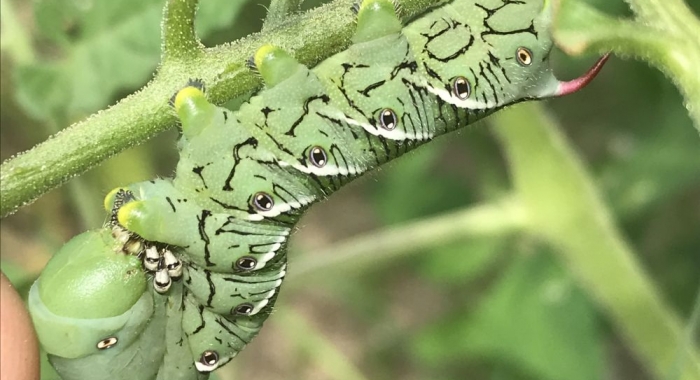 Leaving the mid-summer forest to the hungry biting deerflies, I spend more time mowing fields or watering and weeding the vegetable garden. Like the forest, the garden provides a miniature ecosystem to study, tend and from which to learn… 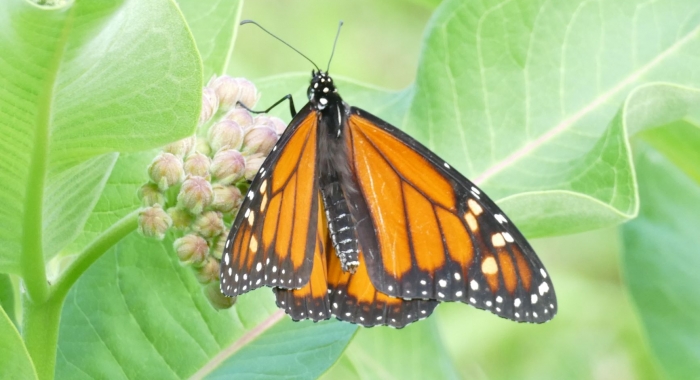 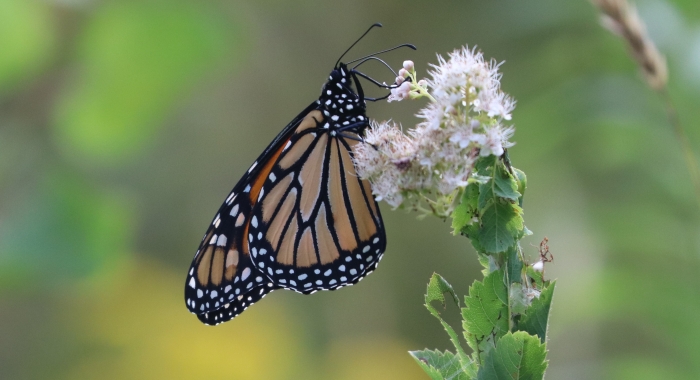 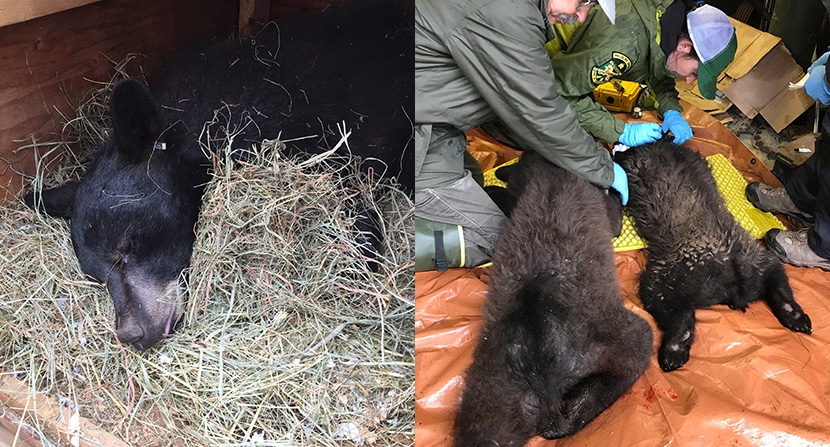 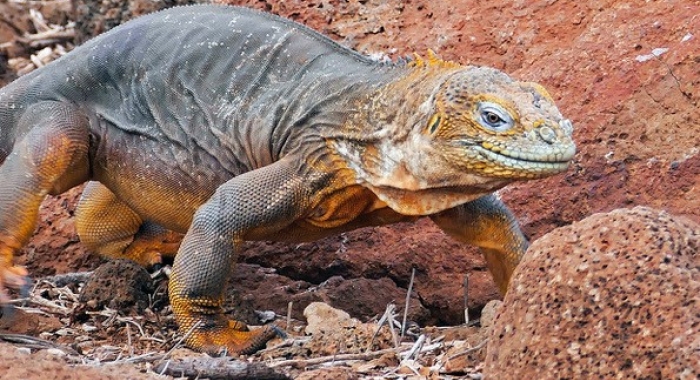 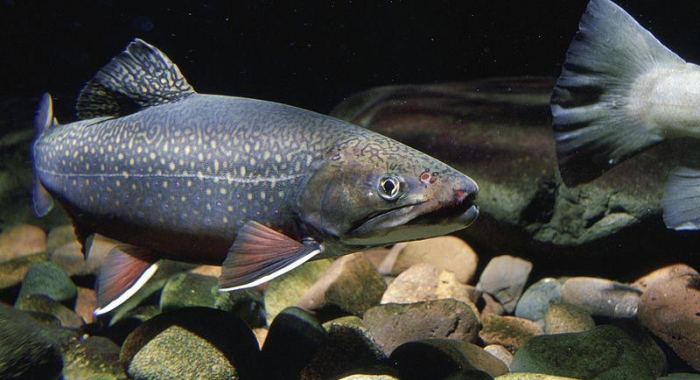 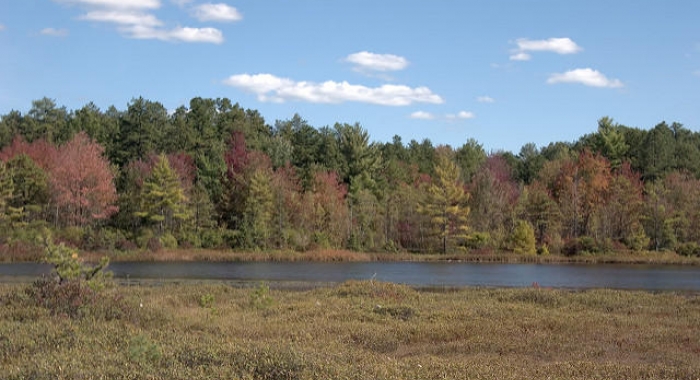 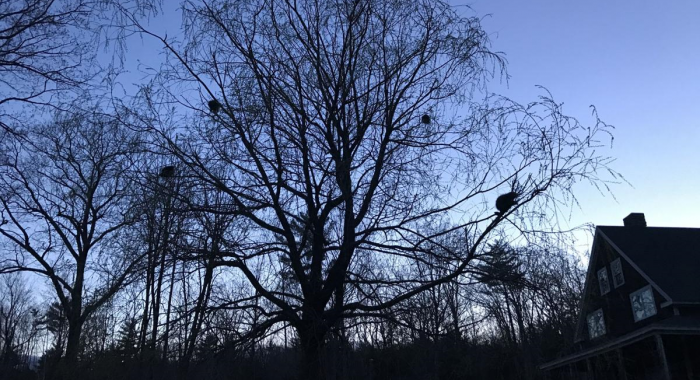 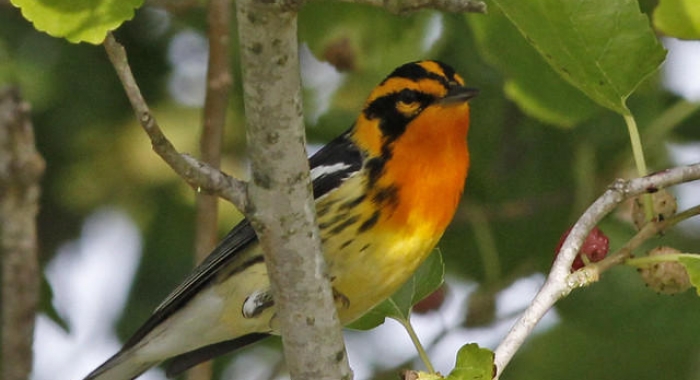 As spring tentatively unfolds around the state, (and the more diligent of us celebrate International Migratory Bird Day - 5/11) the familiar nuisance of black flies also reappears. And as annoying as we find them, as we’ve discussed earlier, they are a sign of healthy eco-system.