A Major Effort to Leave No Trace 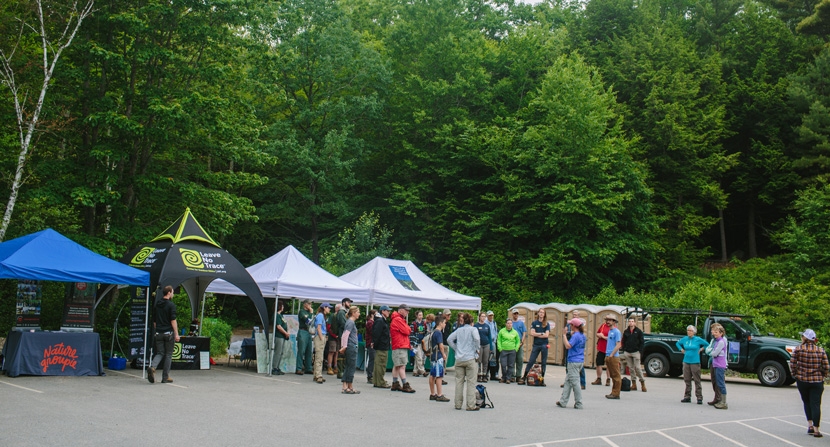 When the Forest Society protected 200 acres on Mount Major in 2015, our fundraising slogan was “Everybody Hikes Mount Major.”  There has never been a more accurate campaign slogan, even in New Hampshire, home of the nation’s first primary.

With an estimated 80,000 people climbing Mount Major annually, the number of human dramas that occur on the mountain’s slopes is staggering.  I’ve personally witnessed marriage proposals, birthday celebrations, school outings, serious injuries, and fitness goals triumphantly accomplished.  As these dramas play out, thousands of small decisions get made on Mount Major by thousands of individuals every week, but how many of them are good for the environment? 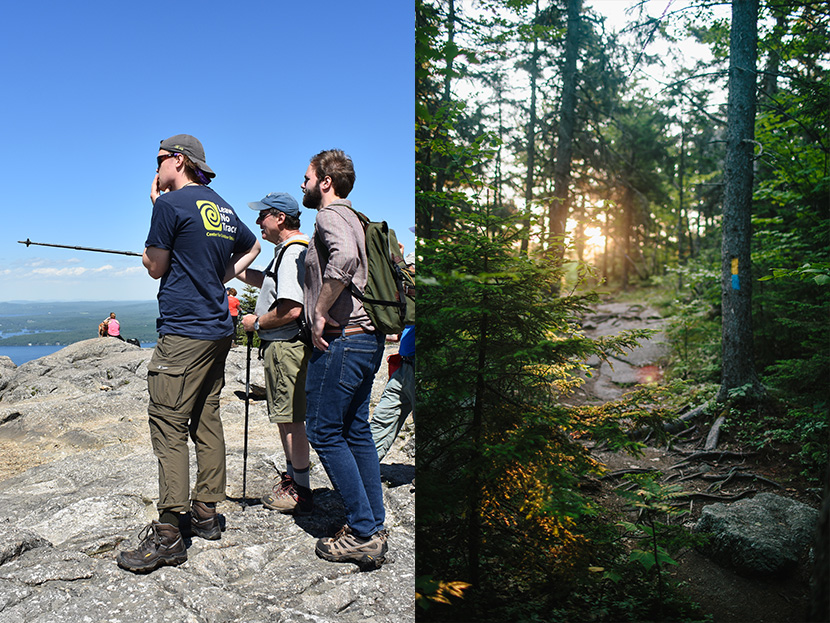 This summer, the Forest Society is excited to partner with the Leave No Trace Center for Outdoor Ethics (LNT) to celebrate the designation of Mt. Major as a 2019 Leave No Trace Hot Spot.  This honor is bestowed on places that are experiencing extreme recreational pressure leading to environmental degradation, and the goal is to educate land managers and the public about the principles of Leave No Trace and how they can help protect this special hiking destination. 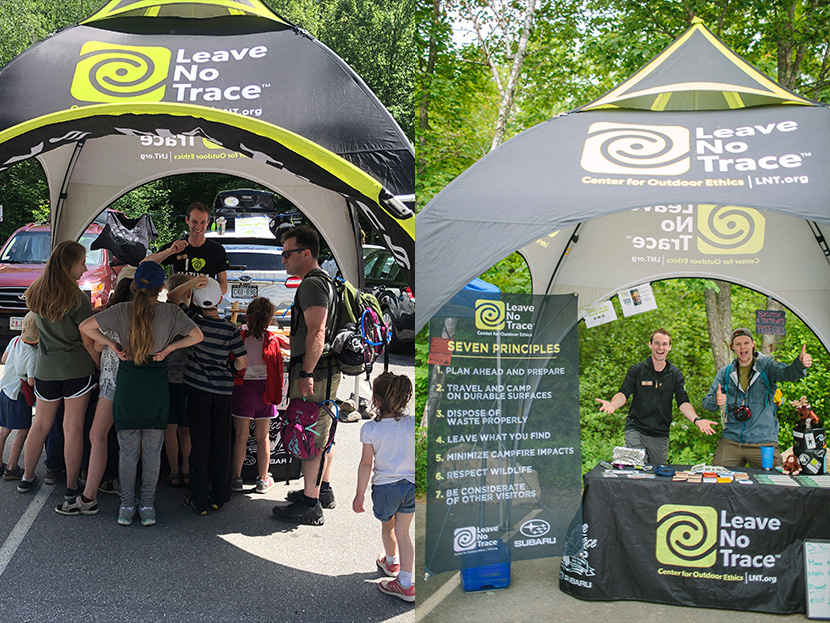 “By all accounts, the week was a great success” said Managing Forester Wendy Weisiger, who is responsible for overseeing management of the Forest Society’s 186 Forest Reservations, including Mount Major Reservation.  “And this is just the beginning, a launching point for a much broader effort to communicate Leave No Trace principles to hikers at Mount Major.” 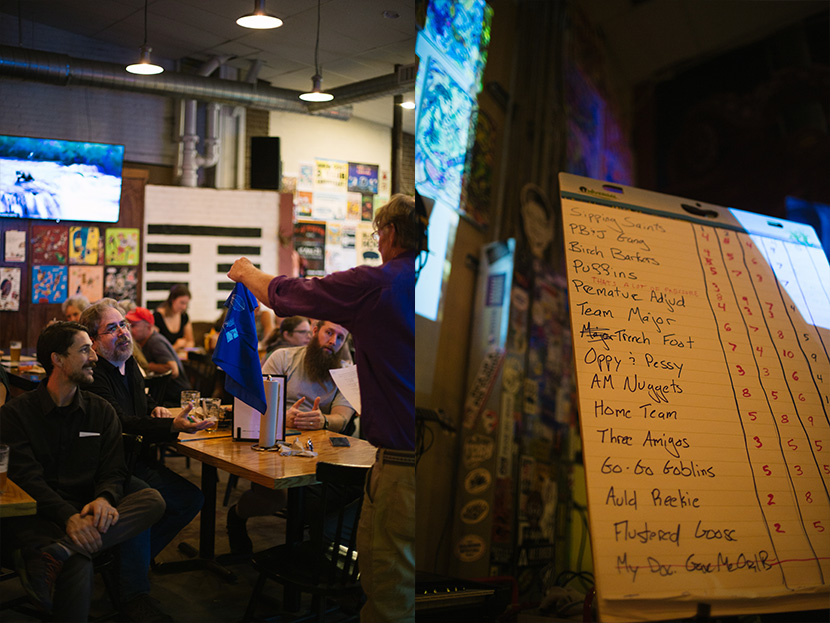 The 7 Leave No Trace principles (see box below) are not hard and fast rules that MUST be followed at all costs; rather, they are a set of guidelines that provide a framework for people to make better decisions in the outdoors.  LNT Traveling Trainier Nick Winters acknowledged that some of the principles are more difficult for people to follow than others in certain situations.

“We’d much rather have a whole bunch of people following the LNT principles imperfectly than only one or two doing everything perfectly” noted Nick. 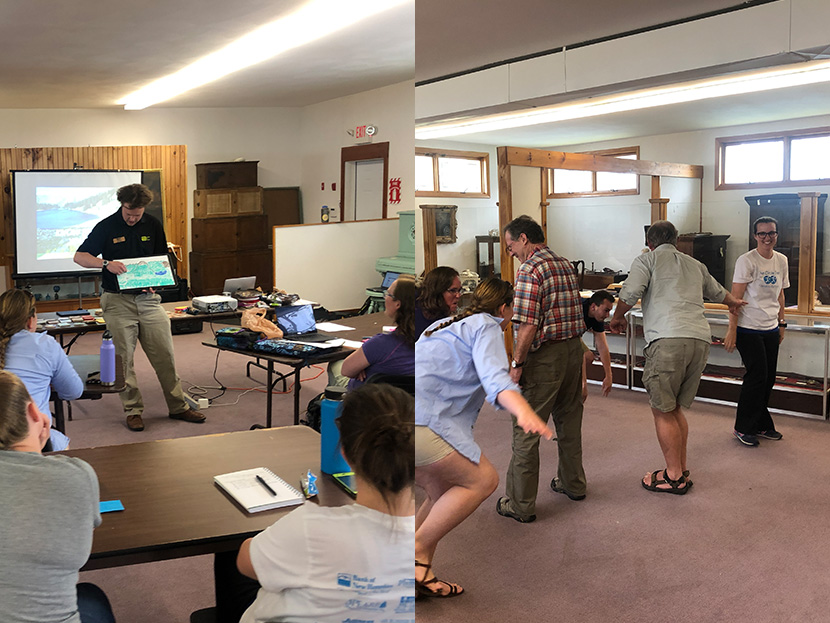 LNT Trainers lead workshops on how to communicate Leave No Trace principles to the public and youth in particular. Photos: Leave No Trace.

On Mount Major, Leave No Trace means hikers might think twice before tossing their ice cream container (or even their orange peel!) on the ground at the trailhead before starting up the mountain, or scoop up their dog’s waste even if Fido was polite enough to go “off trail.”  It might mean that people stay on the designated trail corridors even when they are muddy or rocky, and skip carving their initials into the trees to commemorate their visit. 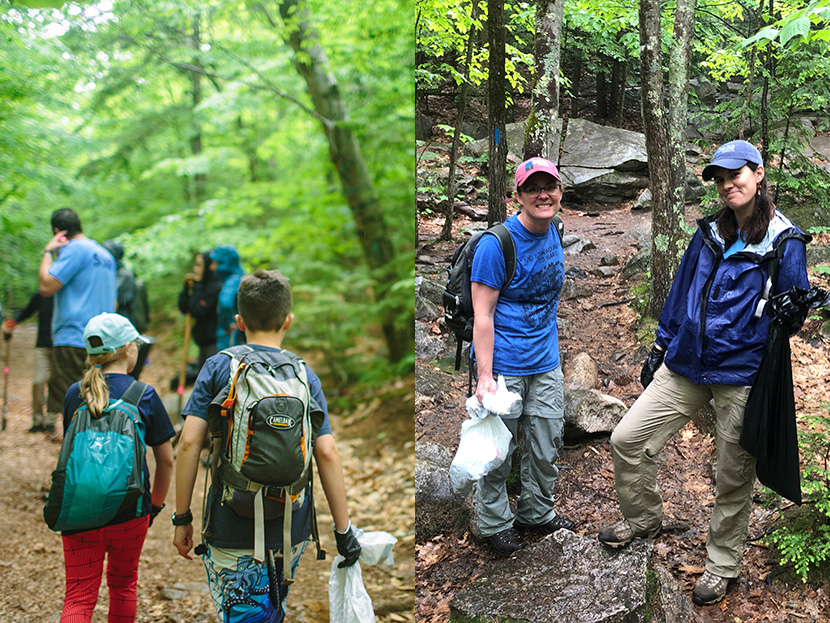 The LNT Hot Spot Activation Week at Mount Major was about learning how to communicate these ideas to the 80,000 people who climb the mountain each year, people from many different backgrounds with many different reasons for hiking the mountain.

“We are excited to carry this forward and hope it will make a big difference,” said Weisiger, “one small decision at a time.” 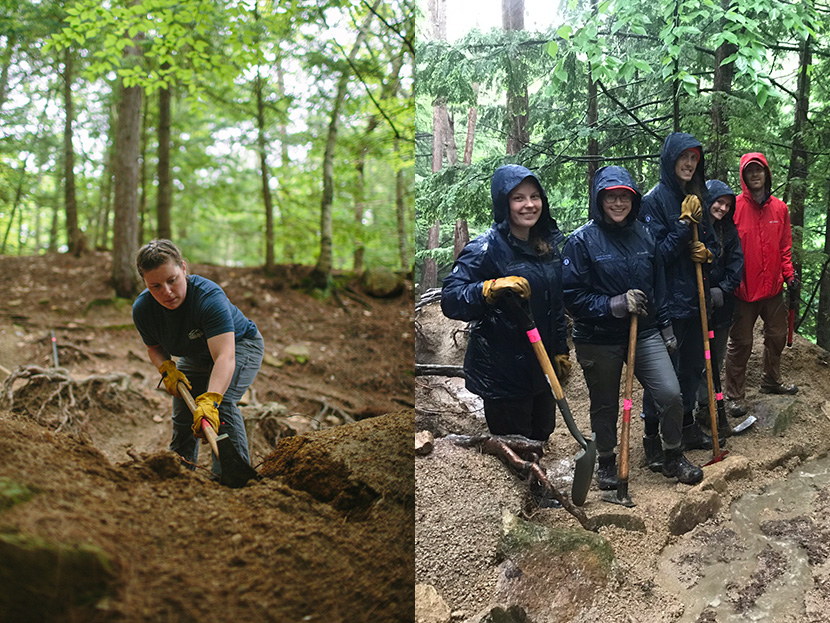 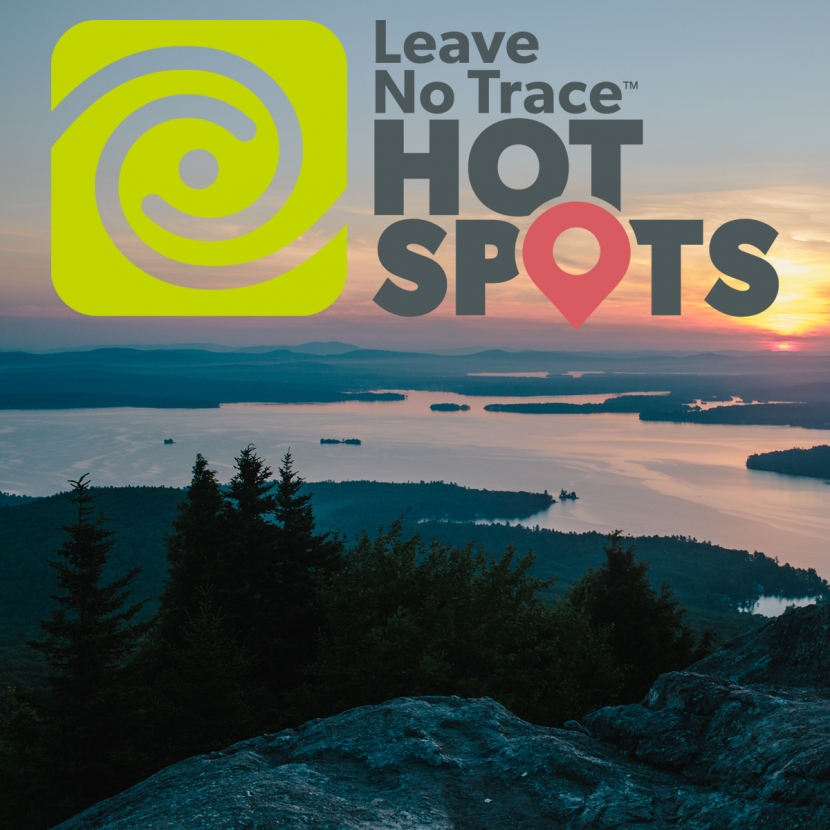 7 Principles of Leave No Trace

There are seven Leave No Trace principles that we use for guidelines at Forest Society Reservations:

Leave No Trace can help us protect our much-loved hiking destinations- while still making time for that summit selfie.