Drought Winners and Losers Along The Merrimack 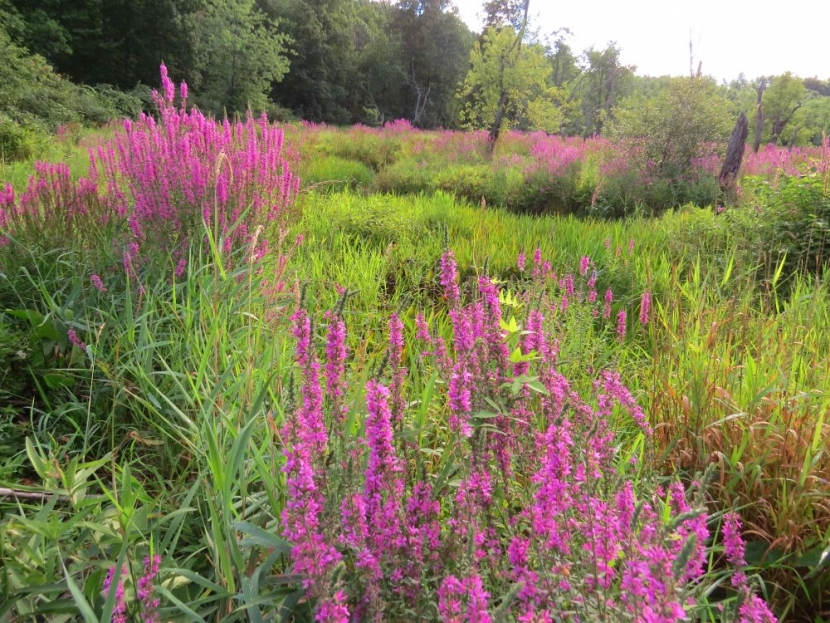 Now that autumn has officially arrived, I checked with water and wildlife experts to identify winners and losers during the prolonged drought.

The drought affects the southern 40% of New Hampshire. Central and southern NH are currently classified as “moderate” to “severe” while the southeast/Seacoast region is classified as being in “extreme” drought. According to the Commissioner of the NH Department of Environmental Services, overall precipitation levels since January are the twelfth lowest ever recorded, based on 121 years of record-keeping. It’s not stayed this dry for this long since 1985. 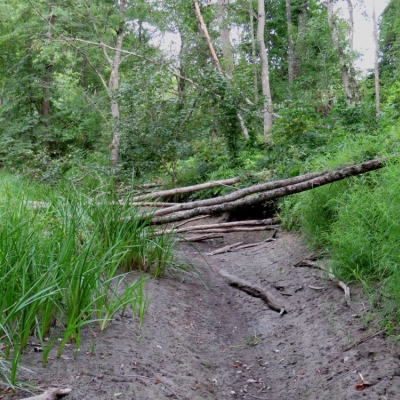 Yet water experts say the lack of New England rainfall is not unprecedented. University of Massachusetts Amherst hydrologist, David Boutt says the current drought is “nowhere near the depth of dry conditions observed in the acute five-year drought experienced in 1962-1967 when the water levels in the Quabbin Reservoir were 20 feet lower than today.” A reason the drought seems more noticeable is it intensified during the summer growing season. “Farmers to homeowners and gardeners, everyone is feeling the effects.” Boutt reminds that this drought “follows a 15-year period of higher-than-normal precipitation. We were blessed with abundant rainfall in particular from 2005 to 2010. This current drought started to be felt as early as 2013. Droughts are multi-year events; they take some years to develop. And like the others, this one will be felt for longer than one season.” 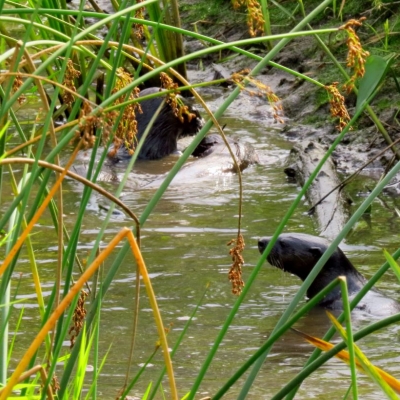 Massachusetts Congressman and Speaker of the House, “Tip” O’Neil was famously quoted as saying “all politics are local.” Certainly the same is true for weather. Extreme drought conditions did not impact northern regions. Summer thunderstorms were more frequent in Grafton, Coos and Carroll counties. “The Great North Woods” are not as dry as the (not-so-great?) south woods. An observer enthused about the prevalence of wild mushrooms in the woods around Lancaster in August. It’s been a really poor year for ferns and mushrooms here in the south

The familiar victims of drought are NH dairy and vegetable farmers and homeowners who cannot water gardens and lawns. In the woods, young sapling trees or shallow-rooted mature trees growing on dry soil sites were the first to show effects. Urban community “street trees” with narrow and shallow root wells have shed leaves and limbs; many have died.  I saw riverside maples and birches brown-out on the gravelly banks of the Merrimack in Boscawen. Hop hornbeam trees and white birches with shallow roots died and are keeling over as their roots are compromised. The top layers of forest soil remain powder dry to a depth of more than 18” in many places. Shrubby striped maples and witch hazels yellowed in August. The good news is the pine and oaks that dominate forests of southern NH are adapted to dry sand, gravel and glacial till where they win by default. Beech, birch and maple forests are more common in the central third of NH.

Regional differences in soils and centuries of precipitation and temperature trends have stratified NH forests. 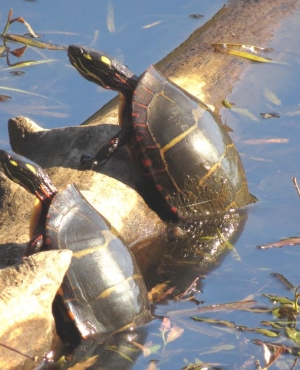 Obviously, wildlife have been challenged by the drought. Unlike trees, animals simply move. Several people have noted seeing moose, bears, coyotes and more deer frequently in valleys where people tend to live. Woodland streams dried up by late July and that drove wildlife downhill to valley wetlands, rivers, lakes and ponds in search of water or lush vegetation. The move was even easier for birds. Damp forest species: toads, green frogs, wood frogs, eastern spotted newts moved under rotting logs or to wetland edges. Turtles and fish watched their aquatic realm dry-up. Fish and amphibians were obvious “losers.” Warm water temperatures are particularly deadly to cold-water fish – trout and salmon. 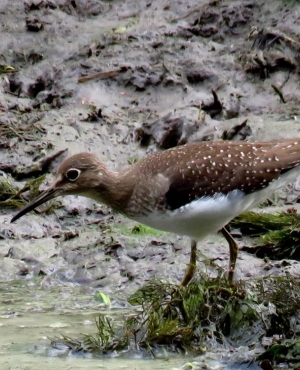 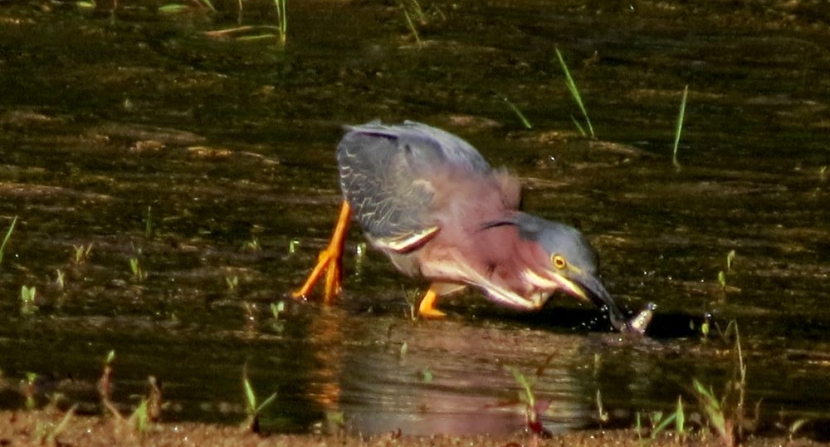 What about fall foliage?

Tree experts annually forecast the degree of relative brilliance for forthcoming fall foliage. The narrative this year includes debate if drought conditions might affect the foliage season. The AP reported last week that “in southern New Hampshire, maples known for their vibrant hues are changing color or dropping leaves early— a potential sign of distress.” A source at the NH Division of Forest and Lands was quoted saying “parts of Coos Country and areas on the western side of the White Mountains won't have any color this year.” Gasp! Dire predictions do make headlines.

One rationale for avoiding foliage forecasts entirely is a fact on which all leaf peeping experts agree: foliage tourism is HUGE for the state's economy. More than 9 million people spent an estimated $1.34 billion last fall.  That’s billion – with a “b.” The mere idea that dry weather might impact foliage creates an out-of-state perception problem. Certainly perceptions affect tourism. Just ask New Jersey.

Feel free to quote me: “As sure as autumn follows summer, colorful leaves will soon begin to change and it will be spectacular.” 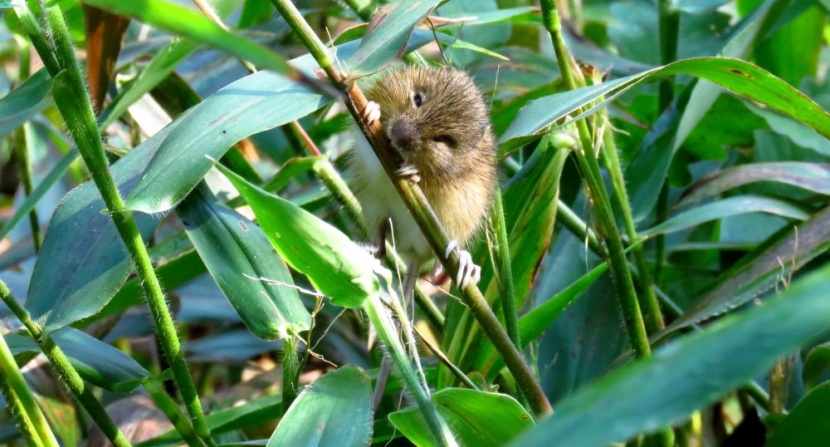