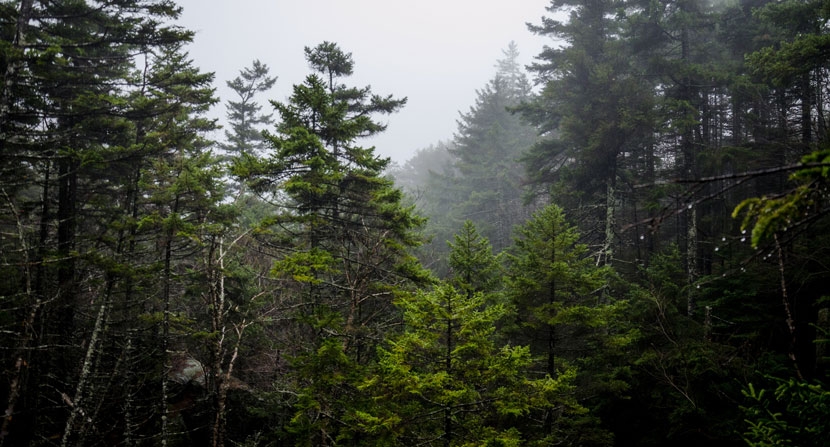 In an overwhelmingly large bipartisan vote of 92-8, the United States Senate on February 12 approved S. 47, the Natural Resources Management Act. The bill includes a wide-ranging set of provisions that will expand protections for our country’s natural areas. Most importantly, it will permanently reauthorize the Land and Water Conservation Fund (LWCF).

The Senate vote is the outcome of the national LWCF Coalition, of which the Forest Society is a member. The coalition has been putting pressure on Congress since the program’s authorization lapsed at the end of September. The bill now moves to the U.S. House of Representatives for action. We are hopeful this bipartisan spirit will continue. For more information, read the LWCF Coalition’s statement on the passage of S. 47.

New Hampshire’s U.S. Senators Jeanne Shaheen and Maggie Hassan both voted in favor of the bill. Please contact them and thank them for their continued leadership on this critically important issue. Read the Senate delegation’s statement on the passage of this landmark legislation here.

For further details of what is in the Natural Resources Management Act, read this article from E&E Daily.

A side thought to consider; most people likely view Congress as being dysfunctional or more focused on scoring political points than on solving challenges facing our country. It is therefore interesting to note that those stereotypical partisan battles did not happen during the deliberations on a bill whose main purpose is the protection of our country’s beautiful landscapes and critically important natural ecosystems. Is it possible that the long-term land protection of the land is the issue that brings all sides together?