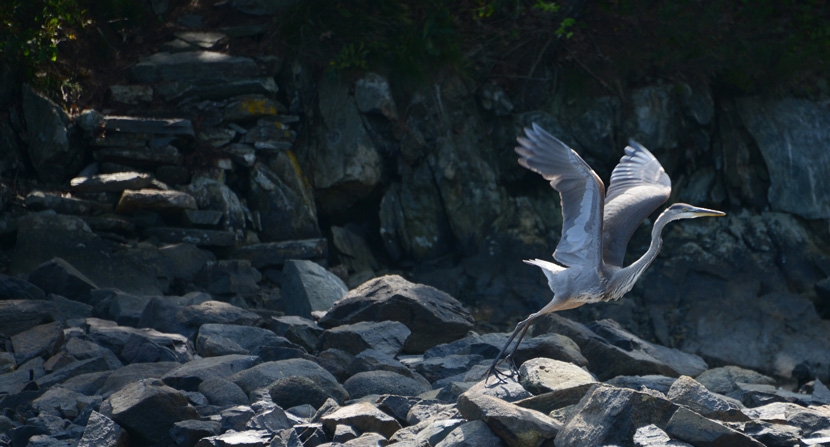 For a short time, optimistic media reports suggested Congress would finally reach an agreement to permanently reauthorize the Land and Water Conservation Fund (LWCF). That didn’t happen.  Instead, this impasse marks the second time in the last three years Congress has failed to secure the program’s long-term future. Unfortunately, 2019 will now begin in the same way 2018 ended-with the LWCF in limbo, as it has been since it expired on September 30, and again waiting for Congress to act.

While it is true the LWCF could live on without this authorization (if Congress continues to appropriate money each year for its subprograms and individual projects), relying on the vagaries of the appropriations process undermines the fundamental concept behind its creation. Specifically, it goes against the principle of asset-for-asset reinvestment in conservation, where the sale of one national natural resource (offshore energy) is offset by investing a small portion of royalties into a permanent capital investment in land and water for the American public.

Of further concern, the program’s expiration resulted in the termination of the annual funding deposits which are supposed to go into LWCF to sustain its conservation work. In plain dollars and cents, this means starting back on October 1, the revenue from offshore energy development on the Outer Continental Shelf (OCS) stopped flowing into the program at a loss of $2.46M every day.

We are hopeful that when Congress does convene in January for its next session, one of its top priorities will be to end the uncertainty regarding the future of the LWCF. Until we have that assurance, it will be helpful to make a simple call or email to New Hampshire’s Congressional delegation thanking them for their on-going support and encouraging them to remind their colleagues that the American public backs the program. This issue cannot wait any longer.

Here's how to contact the NH congressional delegation to say THANK YOU: