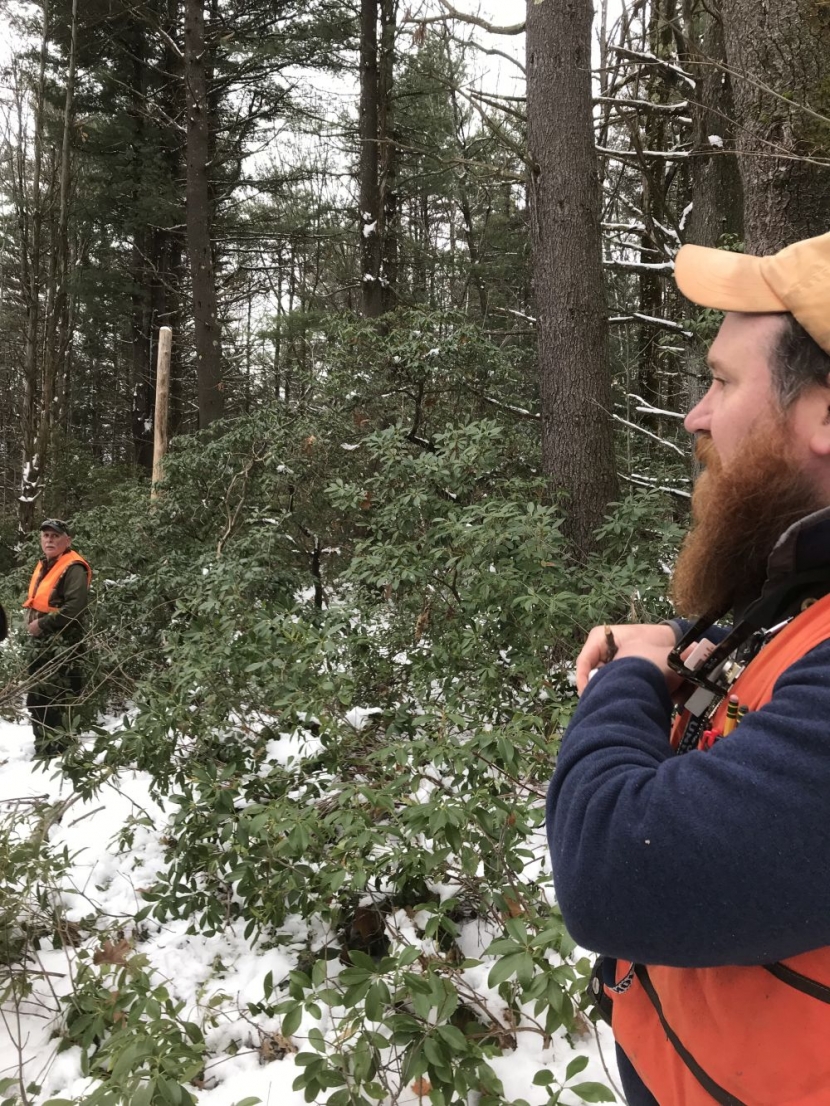 The Heald Tract Reservation in Wilton will have a timber harvest operation in the winter of 2018-19 that includes prescriptions to remove overstory trees to regenerate understory shrubs - specifically mountain laurel - that can greatly enhance cover for wildlife.   The specific goal for improving the potential for New England cottontail rabbit habitat entails removing trees in blocks that collectively total 40 acres of a larger conventional timber harvest on approximaely 200 acres of adjacent forest. The entire property encompasses a total of 1492 acres.

This work is being is being completed through a unique partnership with the US Fish and Wildlife Service (USFWS), the Wildlife Management Institute, and UNH Cooperative Extension with funding provided by a grant from USFWS and Forest Society funding. 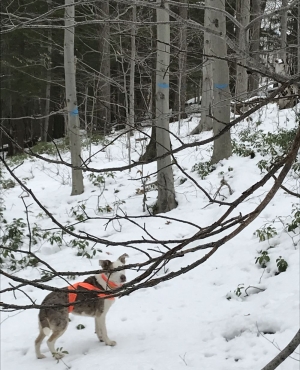 According to the Forest Society's managing forester, Wendy Weisiger, "We are NOT working to create habitat for eastern cottontails. They are habitat generalists that live in less dense shrub habitats. We ARE trying to create the the kind of shrubby thicket habitat preferred by New England cottontails. Our ultimate goal isn't necessarily to introduce rabbits, but to see if this silvicultural prescription for a forest that has a presense of understory mountain laurel can work to increase that density over time. If the results show that it works, then wildlife habitat mangers can make similar recommendations for areas that have the same kind of conditions and also have nearby populations of New England cottontails." 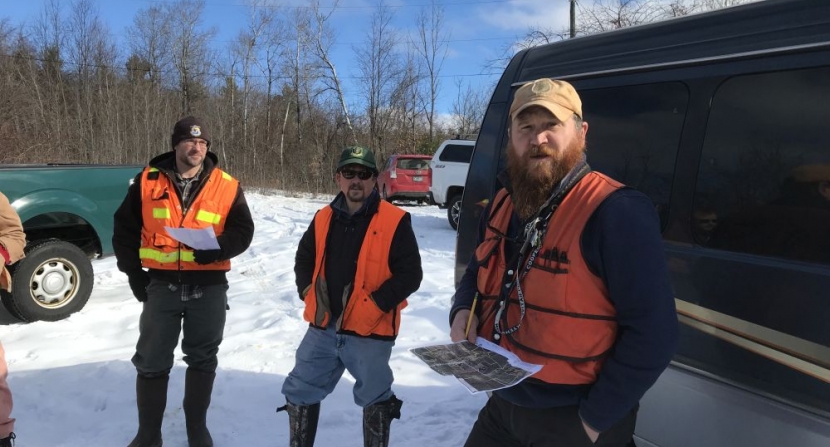 The timber harvest at the Heald Tract will include a public tour of both the conventional timber harvest and the experimental blocks of tree density reduction to favor wildlife adapted to young forests and the presence of thick cover in the understory. The public tour will take place on Saturday, February 9, 2019 from 10 a.m. to 2 p.m. Learn more and register online here.