A closer look at the natural cycle playing out in our backyards everyday
Dave Anderson, Chris Martin, Andrew Parrella
Wildlife 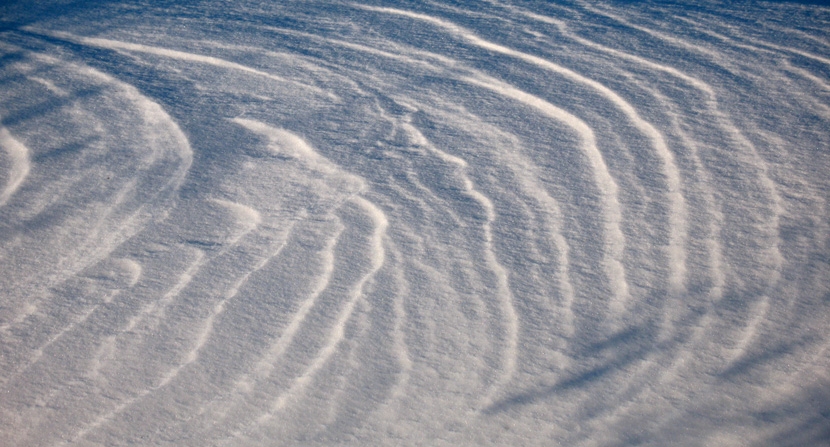 The boom and bust of northern forests is well-documented natural cycle, so we know that there will be more ripple effects in the winter months ahead. Photo by Emily Lord.

This weekend of plenty is a time to celebrate the abundant harvest. But for a lot of species in the New Hampshire wilds, this is likely the early days of a winter of discontent.

Winter is always the lean time of the year, but this winter especially, biologists are expecting scarcity for all sorts of forest dwellers: birds, rodents and larger mammals. And naturally, our colleague from the Forest Society will remind us that it’s all because of the trees. And this time he’ll meet no disagreement.

The acorns, pinecones and spruce cones trees use to propagate their species, as we know, are food for squirrels, mice, and deer; as well as turkeys, blue jays and pine siskins. Over the last couple of years several of New Hampshire’s trees species produced bumper crops of seeds to ensure that enough seeds went uneaten, to produce the next generation of trees. (We’ve explored this boom and bust strategy trees use in other episodes of Something Wild.)

Those boom years require a huge expense of resources for the trees, and are often followed by busts in subsequent years. And this year was such a bust for many tree species, which became a problem for squirrels.

Because of last year’s mast boom, squirrel populations…among others…responded in kind. Birds and mammals that rely on those arboreal resources experienced higher birth and survival rates this year. Which set the stage for the Great Sciurid Send-Off (sciurids are squirrels) we all witnessed this summer and fall.

This year’s “normal” mast production from the trees, meant less food for a much larger population of squirrels. As a result, squirrels began to take exceptional risks like swimming across lakes and rivers or attempting to dash across our highways in their search for food.

And it’s not just squirrels behaving strangely these days. More and more deer, for example, are getting spotted feeding in grassy open pastures, because there isn’t enough of their preferred food – beechnuts and acorns – in the forests; turkeys, which experienced a boom this year, are falling back on food sources they don’t usually bother with, like bittersweet berries; and if you go into a hardware store you might find a run on mouse and rat traps, as those booming populations are driving home owners to distraction.

Population booms of these prey species have led to an increase in predator populations – like foxes, coyotes and owls. This is part of a well-documented natural cycle, so we know that there are more ripples to come in the months ahead.

The winter months, which are already lean, are going to be even leaner with expanded prey populations. So many prey species will see crashes as food grows scarce. In their turn, predator populations will be faced with food scarcity that will affect their numbers as well.

You’re likely to see more activity at your backyard feeder as birds and small mammals vacuum up those protein rich sunflower seeds. And keep your eye out for more predators staking out those feeders, to pick off small birds and rodents.

We can’t predict all the ripples or how large they will be. It remains to be seen, for example, what birthrates for all of these species will look like next spring. Or if mice populations crash from their current high, what might happen to rates of Lyme disease contraction in humans in a year or two? And doubtless ripples will appear that we didn’t anticipate.

The good news is that these ripples aren’t aberrations and these phases of scarcity and abundance are all part of the natural cycle playing out in your backyards everyday.

Listen to this Something Wild feature here