What Happens to Trees in Drought? 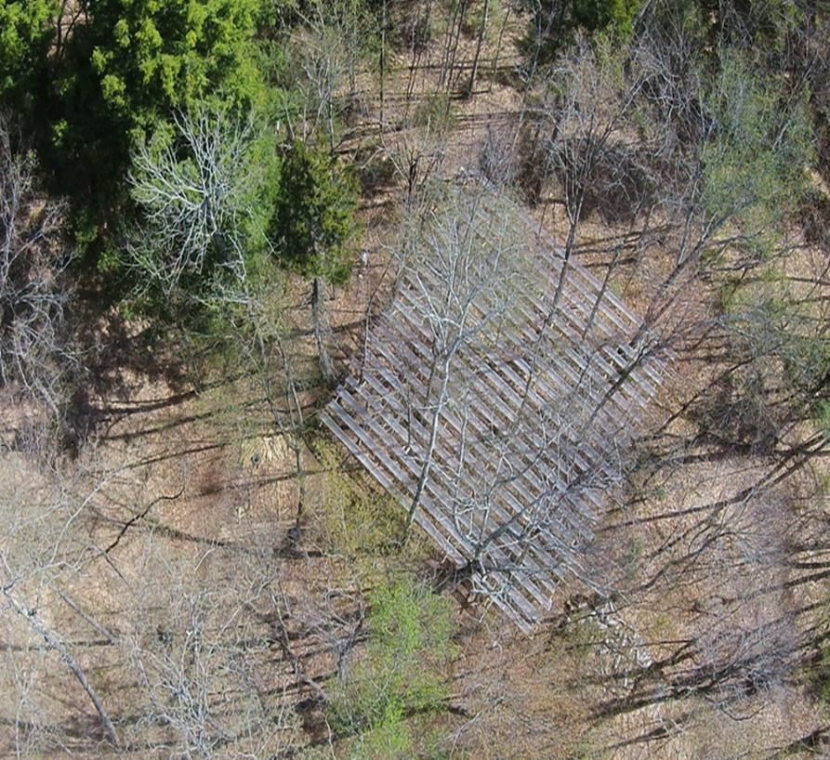 The specter of drought is often raised in these early days of summer. And for good reason, though water levels have returned to normal around New Hampshire, state officials are still warning residents to remain cautious after last summer's drought. We often fret about the health of our lawns and gardens, but what about trees?

We all know that trees need water to survive. Basically the many leaves on a given tree have pore-like holes called stomates that leak moisture into the surrounding air. As that vapor exits the tree, it draws more water up through the trunk and branches, like through a bundle of straws. Harnessing the power of the sun, trees break apart that water into its constituent hydrogen and oxygen molecules, forming glucose with the hydrogen and exhaling the oxygen into the atmosphere. The glucose is what fuels growth in the tree, from buds to bark to leaves.

Times of drought can present problems for trees, but it depends on the type of tree. Heidi Asbjornsen, a professor of ecosystem ecology at the University of New Hampshire, has been making close study of the effects of drought on trees, which will prove useful data to have. 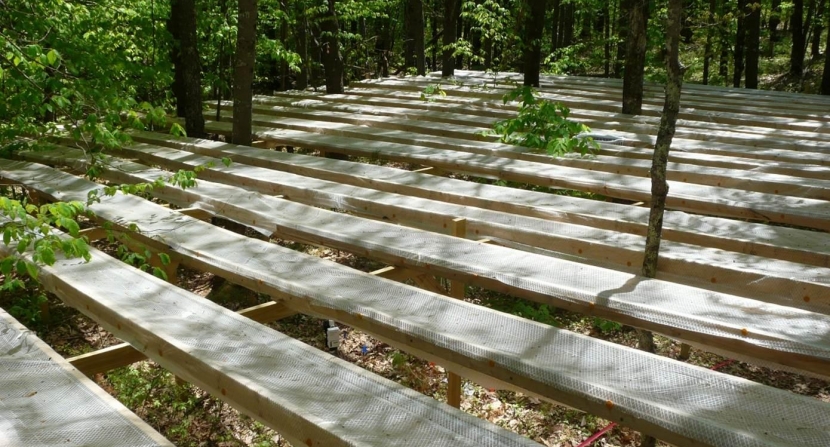 Asbjornsen has been examining the relative health of trees during and since the 2016 drought. She and her team were taking a close look at how certain tree species were performing under conditions of little rain, and scarce ground water. Specifically, Asbjornsen’s team was looking at white pine and red oak, and they found that while red oaks were adversely affected, white pines really suffered.

“We found that red oaks had higher growth rates during the drought than white pine, which makes sense because red oak was able to continue photosynthesizing even though it was experiencing moisture stress.”

Dendrologists won’t find this all that surprising. It’s just a reminder that oaks are more recent immigrants; they’ve only been in New England for about 4,000 years. That sounds like a lot, but remember the glacier cleared out of the region about 12,000 years ago, so that’s 8,000 years without red oaks in this area. Oaks are actually tropical plants that have slowly extended their territory north. And as tropical plants, they are more used to warmer and drier weather.

Less moisture in the soil means less water to convert into glucose, which means a shorter growing season for the tree. So heavily stressed trees in drought will enter winter dormancy earlier. This alone isn’t a problem since most established trees can survive without photosynthesizing for up to a year. But a prolonged drought could create a cycle of longer periods of dormancy and shorter intervening periods to prepare for it, which could have significant effects on the landscape.

Listen to this Something Wild episode here