Something Wild: The bittersweet reprise of birdsong in fall 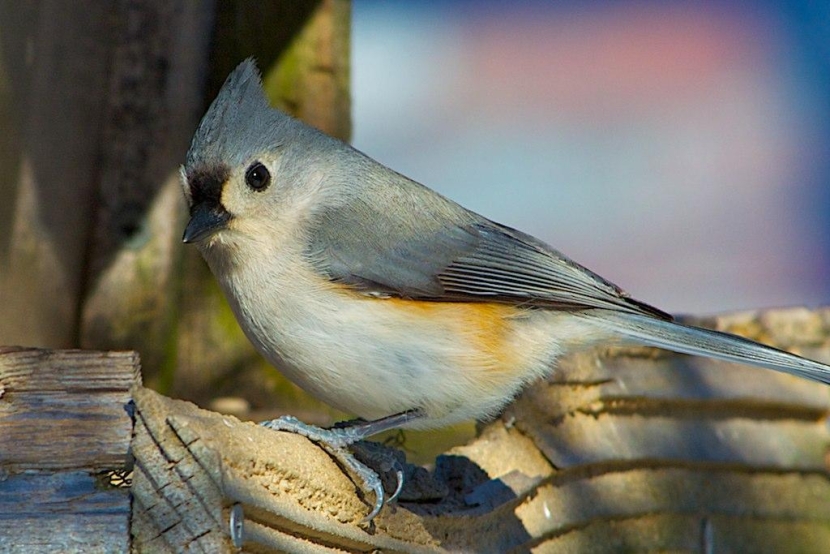 Imagine this: It's a September morning, maybe 7 a.m. The night crickets have faded and it's pink dawn; there's fog over the river and the woods and fields are almost silent. And then an Eastern phoebe pierces the silence. Twenty minutes later, a chickadee. What's missing?

The dawn chorus is missing! If it were spring, you'd hear 10 to 20 different kinds of birds, all singing simultaneously. You can still hear a morning birdsong chorus into July, but in late August and early September you suddenly notice the silence.

But the change actually starts earlier, in midsummer. Once the birds are deep into raising their young, they're busy providing food for all those hungry mouths, and there's less need to advertise for a mate or to defend territory.

In August, the birds trade in their bright breeding plumage for more drab traveling clothes, as molting occurs for most adult birds. Sometimes, by early August, some of these species, such as shorebirds and blackbirds, are leaving their breeding grounds and beginning to collect in flocks to start to migrate. 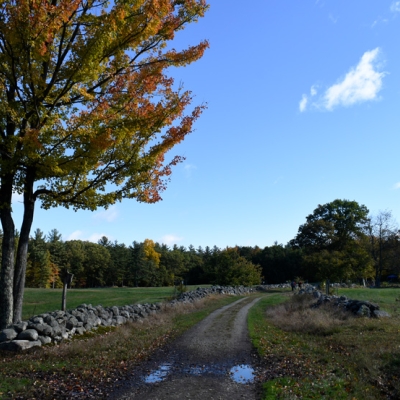 Signs of autumn at Monson Center forest reservation. (Photo: Diana Talbot)
But then, suddenly, you might hear a reprise of the dawn chorus in September. It's not quite as grandiose as the spring chorus, but the bird songs are back again. Why are the birds singing in September?

Birds that remain in New Hampshire and don't migrate will continue to sing in the fall, including cardinals, chickadees and titmice. Some of the sparrows, such as the song sparrow, will stay throughout the winter and continue to defend their territory.

Spring day length is one of the triggers for hormonal changes, including testosterone, in birds, which is responsible for a lot of the full-throated (pun intended) calls and songs. In the fall, as day length changes yet again, it triggers a bit of hormonal action again. So resident birds, especially those who are defending territories, sing as if to say, “I'm still here. This is still my territory. Stay away!”

Sometimes in a farm field in October, you hear a white-throated sparrow singing, reminding you of the White Mountains in May. The response in the human heart, as the daylight comes crashing down and autumn is knocking on the door with the first frost in September, is nostalgia for the summer just passed.

The snippets of fall birdsong are almost a reprise of the symphony of the spring dawn chorus, until you look at the calendar and realize it's time to load the woodshed, and get ready for winter. And the cycle repeats itself again and again.

To learn more about the birds you hear in fall, visit the Cornell Lab of Ornithology's Macaulay Library of Sound. You can listen to bird songs from all over the world, using your smartphone or computer.

Something Wild is a partnership of New Hampshire Audubon, the Forest Society and NHPR, and is produced by the team at Outside/In.