Its All in the Breeding 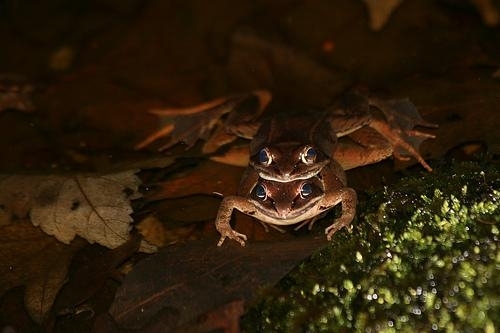 Like most vertebrate species, woodfrogs are "iteroparous" that is, breeding more than once in a lifetime

A common theme on Something Wild is breeding. (Which is why we always sip our tea with our pinkies extended.) Seriously, though, we talk about the how, when and where because there are a lot of different reproductive strategies that have evolved in nature. Today we take a closer look at two such strategies through the lens of "how often": semelparity and iteroparity.

At first blush, semelparity seems like a pretty rare thing. Nature shows (this one included!) are full of examples of breeding as a repetitive event. Moose rut in the fall, phoebes nest twice a summer over your porch, even timber rattlesnakes give birth once every few years in their rocky dens.

Most vertebrates – mammals, birds, reptiles – mate every year. But semelparity is fairly common among invertebrates. Most moths, for example, only breed once per lifetime, same with most other insects. They all follow basically the same pattern: hatch, eat, pupate, emerge, breed, and die. 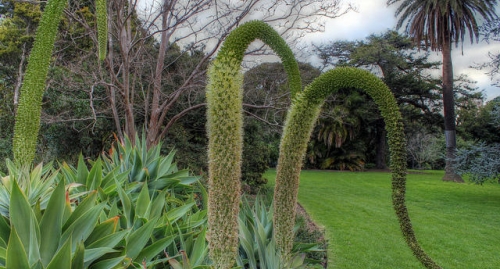 For species that are so short-lived, like insects, there just isn’t time for a second mating season. But a long life doesn’t necessarily mean a species will be iteroparous. Consider the Agave; a giant succulent plant in the southwest, sometimes called the “century plant” because it can live several decades before sending up a giant stalk and flowering. But once it does flower, it dies. Semelparous species put all their energy into ensuring the seeds of the next generation before perishing.

Here in New Hampshire, there are many examples of semelparity, like the cicada. Cicadas are famous for staying underground for years in larval form before emerging above ground by the millions as adults for a short mating period. You might remember a few years back an invasion of periodic cicadas emerged throughout the mid-Atlantic region. You might also remember that we don’t have that kind of cicada in New Hampshire. While our home-grown cicadas have adopted an annual cycle in much smaller numbers, they follow that same pattern of emerge, breed, and die. 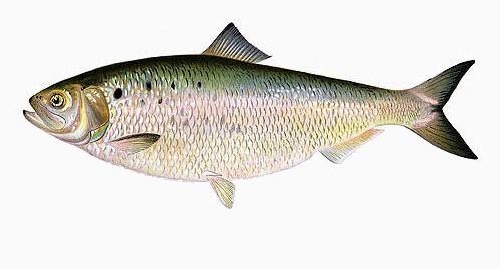 Shad were once common in NH coastal rivers

Meanwhile, most vertebrates are iteroparous, breeding many times within their lifespan. Usually once a year, but there are lots of interesting exceptions and variations. The American shad is a species of fish that that actually pursues both strategies. We’re not sure why, but southern populations spawn just once, at the end of their lives. But northern populations, some of which swim through NH waters, survive the spawn and return to the sea to repeat the cycle.

So which strategy is better?

Superiority depends on your definition of success. If success is simply propagation of the species, then both strategies are successful. But there are advantages and disadvantages of each. In either case, reproduction demands a lot of energy. Semelparous species spend all – literally all – their energy in the fertilization stage, leaving the next generation to essentially fend for itself.

But those all-in semelparous species tend to reproduce at exponentially higher levels which in their own way also guards against disaster.

Listen to the feature here