Howl in the Wild 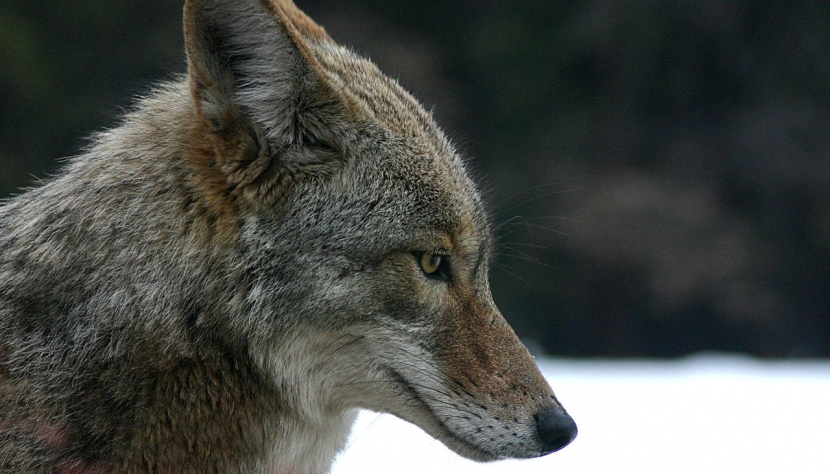 Maligned or misunderstood? Coyote families are common in NH Forests

During the late summer and fall, coyotes really "yip it up." Despite what you can learn on Youtube, their yips and howls are family communications that have nothing to do with bloodthirsty predators circling for the kill.

The eastern coyote pack is small: an adult pair and their young. The youngsters are venturing out on their own now and adults howl to round them up. When on the prowl for food, silence is the code—which makes sense—but reuniting often inspires prolonged vocal celebrations.

Coyotes are most active- and vocal- dusk and dawn, and there's not much they won't eat: from blueberries to mice to young deer. Most coyote pups will not survive the first year, and those that do disperse in early winter. Then, the group's yipping and howling days are over. 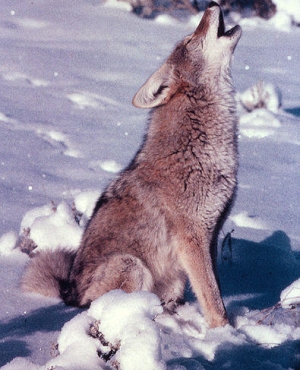 The remaining adult pair is monogamous. In the depths of winter as prelude to breeding, pairs howl as part of their courtship- along with dispersed coyotes advertising for a mate of their own. Police sirens also can elicit a howling response.

Coyotes showed up in New Hampshire in the 1940s after eradication of wolves opened a wide niche. They took over former wolf territory, along with the "Big Bad Wolf" reputation. There are no hunting season limits on coyotes, and some states offer bounties. But "wily coyote" keeps on expanding—suburban and urban settings included. There's evidence that population control programs actually trigger compensatory breeding and population increases.

Rather than conjuring "Big Bad Wolf" images when hearing coyotes, why not picture a reunion as family members greet one another: parents looking on as the young siblings yip and cavort—energetically as youngsters do.