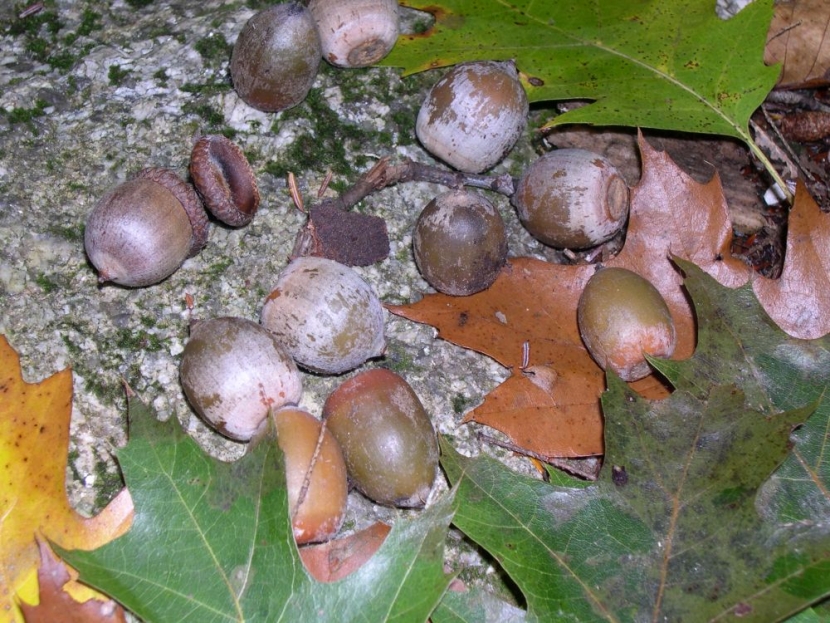 Autumn in New Hampshire is a wonderful time to watch and observe some easily recognizable stages of natural cycles: hawks migrating, leaves changing color…bears fattening up as they get ready to hibernate.

But while we tend to think of cycles as a circular, repeatable pattern, unfolding year after year-- we should note that there are varying degrees of “cyclical” activity that can be quite complicated.

The main reason for this?  Chaos! 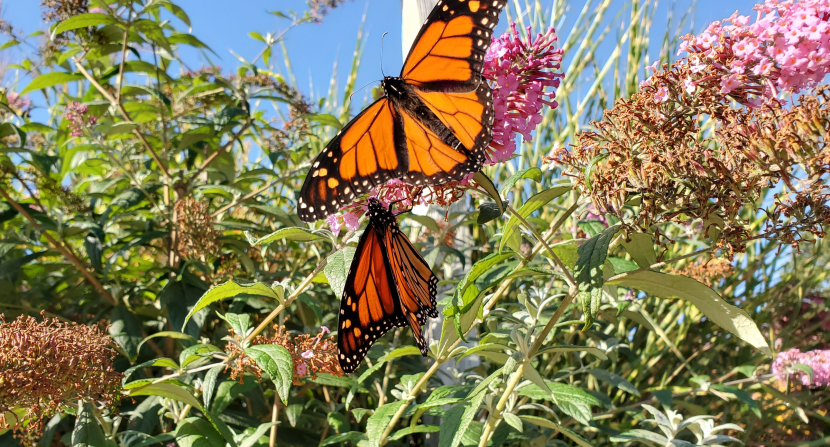 Nature is filled entropy, or randomness. Political historian Henry Adams once said “Chaos was the law of nature; Order was the dream of man.”

Take for example, the erratic cycles of both the majestic Monarch butterfly, and the humble acorn.

You might have noticed an abundance of monarch butterflies in your garden these past few weeks, and many more acorns underfoot. Both are emblematic of the dramatic variations in population numbers and population dynamics, and both are complicated by a lot of factors. 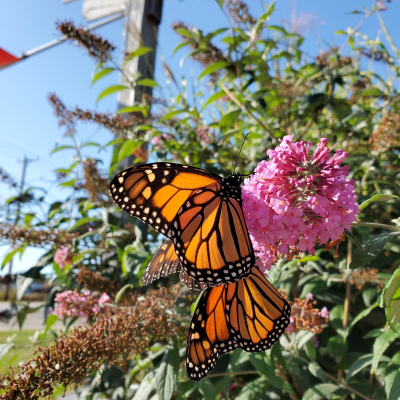 The monarchs that are passing through our back yards and meadows are on a 2400 mile journey to Mexico to roost for the winter… where last year’s populations exploded more than 144% over the previous.

There’s no way to know for certain what caused the monarch population explosion, but it could be because of increased conservation efforts, both here in the states and in Mexico.

So does this apparent jump in Monarchs mean that next year we’ll see even more?

Maybe so, may not.

Remember chaos?  There could be a hurricane that barrels through the monarch’s complex migration path, wiping out a generation, causing a massive disruption in their reproductive potential. 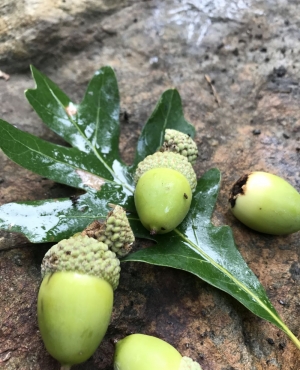 But now let’s talk about acorns.

They seem to be bouncing back, just like the monarch populations. But unlike the monarchs, oak trees don’t migrate, and they operated under vastly different systems.

Acorns were a bust cycle last year, remember?  And their relative scarcity had a major impact on rodents in the region.  There’s no way to know for sure what caused the sudden acorn shut down, but scientist believe oak trees have evolved to cut off their acorn production for the purpose of reducing rodent population that feed on their seeds…effectively starving them out.

More acorns this year, combined with reduced rodent populations, means more acorns germanating as tiny oak tree seedlings and ensuring that at least some portion will mature to become the next oak forest. 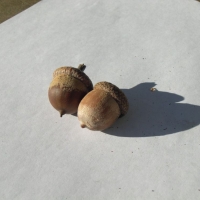 Eventually, though, oak trees will decide to go on strike again, and shut down their production of acorns.  As to when this will happen?  We haven’t the foggiest idea. Like  Monarch populations, oak tree crop cycle are unpredictable, and easily affected by many factors as we mentioned earlier: precipitation, predation and... chaos!

To listen to this feature visit NHPR website here