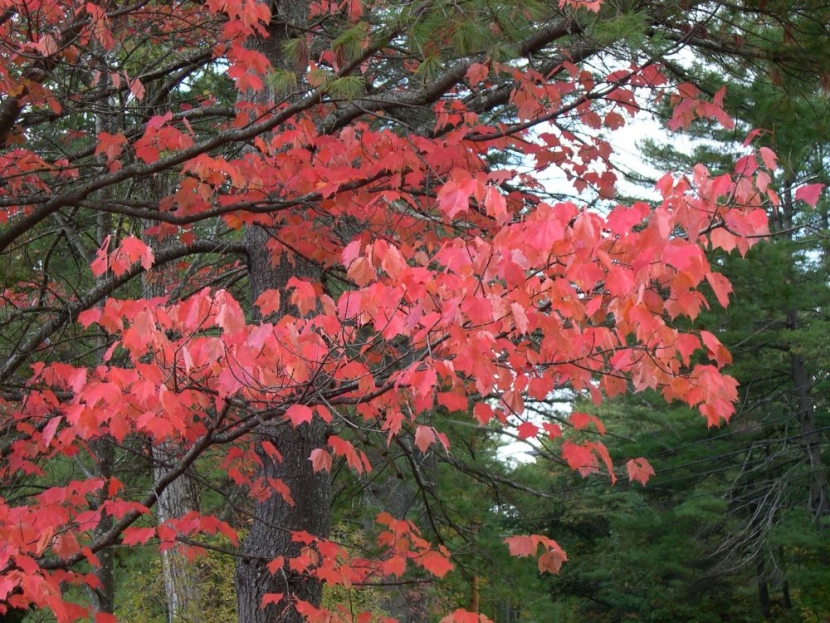 You can hear Something Wild on NHPR every other Friday at 6:45 a.m. and 8:45 a.m., or subscribe to the Apple podcast here.

Even before Labor Day weekend, a very few early green leaves have already started to change to red. That flush of red you’re seeing likely comes from the red maple, also known as “swamp” or “soft maple.”

It's an adaptable tree renowned for signaling an impending autumn.

Turns out, a flush of early crimson is typical of red maples – adaptable trees renowned for signaling impending autumn. Changeling red maple is also called “swamp maple” or “soft maple” by those acquainted with firewood. 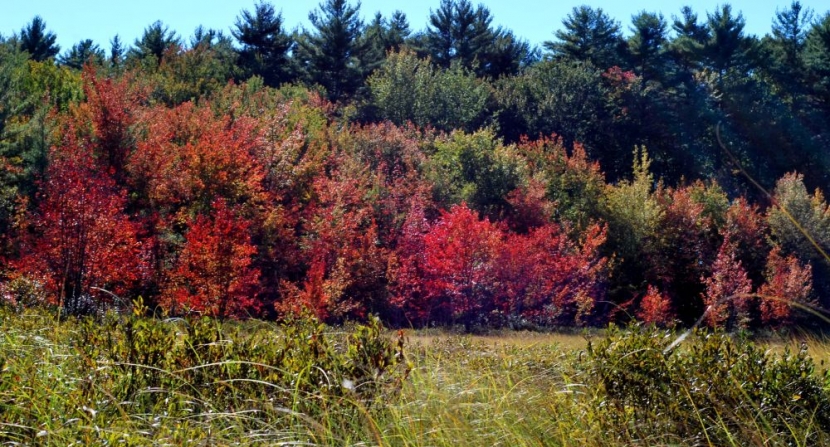 Because red maple grows on a variety of soil types and tolerates a wide range of soil pH, and can grows in both dense shade and full sun, red maple is adaptable, a generalist which dominates disturbed sites. Forest ecologists believe red maple is increasing as a percentage of Eastern forests, replacing more-specialized trees. Red maples increasingly populate young forests prone to natural disturbances such as flooding in wetlands along rivers and due to human disturbances. In mature forests, red maple is NOT generally a dominant tree. A minority species, it adds diversity to overall forest composition.

Red maples are often the first to burst buds: flowering, setting seeds and leafing-out in spring and also the earliest to “flush” – turning red in late summer. I prefer “blush” to impart some modesty to an unquestionably successful tree species.

Red maples tolerate “wet sneakers” due to periodic flooding. They win by default where growing in wetlands other trees would not tolerate. One study demonstrated that 60 days of flooding caused virtually no leaf damage. Red maples can also tolerate drought and have the ability to stop growing in dry conditions and begin growing again as conditions improve, even if a drought lasts for weeks. 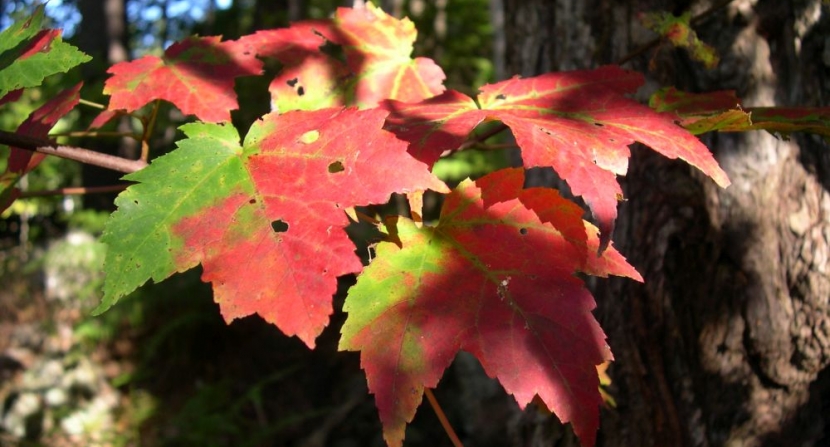 Red maple is a prolific seed producer: it generally produces seeds every single year with a bumper crop every other year. Red maple produces the smallest seeds of any of the maples.

But when I see the earliest blush of red maple foliage, it’s a metaphorical traffic light – turning the seasonal mood from green to yellow to red. That first unexpected glimpse of red leaves changes my perspective and triggers an  “inner foliage season” resetting our biological clocks to “autumn.”

As spiritual beings, we respond innately to the signs of changing seasons.

Autumn is the most nostalgic season for reasons I’ve not fully figured out. I miss summer already. Embrace the new seasonal mood as you anticipate hillsides aflame with autumn foliage.

All too soon… well, we all know what comes next after the leaves have all fallen. 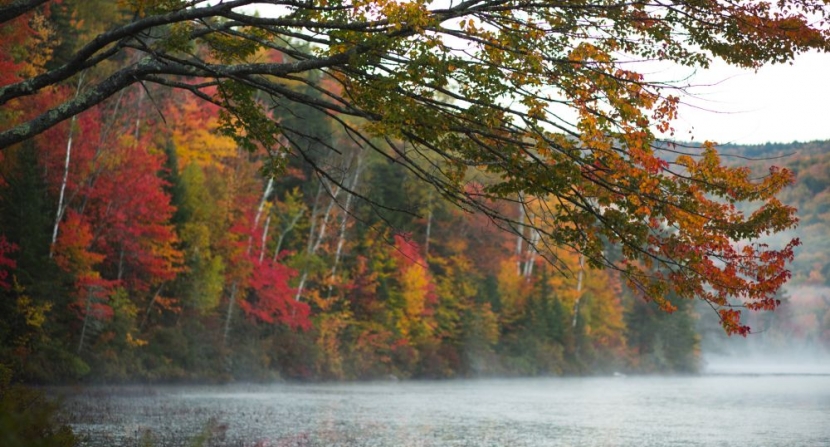