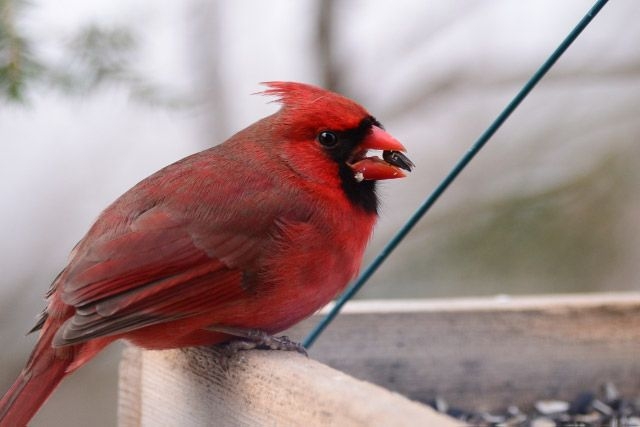 When we think about the kinds of people making important contributions to science, we might imagine someone in a white lab coat, squinting into a microscope, or pouring over reams of computer data.

Truth is, good science can also be accomplished by everyday people-- citizen scientists-- volunteering in both large and small collaborations.

National Audubon’s Christmas Bird Count, is a great example of one such collaboration. It started on Christmas Day back in 1900, by an ornithologist named Frank Chapman . He proposed that rather than competing with each other to see who could shoot the most birds on Christmas Day -- a common practice in the late 1800s -- that people instead take a census of their local bird populations. 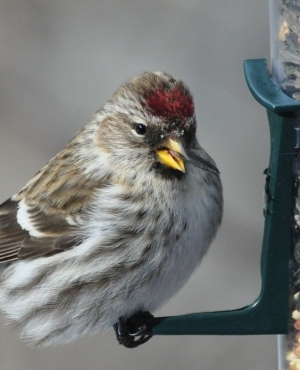 Keene, New Hampshire was one of the places where counts took place that first year.  Across the country, 27 people in 25 locations counted a total of 18,500 birds. Since then, it’s grown quite a bit.

Last year, there were well over 25 hundred Christmas Bird Counts (or CBCs) with nearly 77 thousand volunteers collecting data on literally MILLIONS of birds -- from all across the U.S. and in Canada, Latin America, and several Pacific Islands.

That’s a lot of birds, and a lot of data...which is music to the ears of ornithologists, wildlife biologists, or any other natural resource managers, for that matter. And because the CBC started well over a century ago, it provides us with a VERY long term data set, the kind scientists go nuts over.

I know what you're thinking! How can data collected by “regular people” be any good?  I mean, the folks out counting birds -- they aren’t professional scientists.

Plus, each count has a Count leader who organizes and compiles the data, and most counting communities pair up newbies with long-time participants, so that the counting methodology and protocols are passed along from one counter to the next, and often from one generation to the next.  It’s not an exact science, but there's a lot of consistency from community to community and from circle to circle.

In New Hampshire alone, there are now 21 of these count circles, and within each one, the compiler shares procedures and best practices to ensure volunteers conduct as accurate a count as possible.

For example, volunteers take care not to double-count birds, for example counting while hiking in, but not on the way out.  Or noting what they see if the stray into another volunteers sector. They’ll also do their best to cover the same area, for about the same amount of time, year after year.

Citizen scientists have contributed quite a bit to the knowledge of bird movement, and the data collected really gives us big-picture trends. That data enables wildelife biologists to monitor fluctuations in bird populations -- shifts that may indicate habitat loss, changes in migration timing, effects of climate change and more. 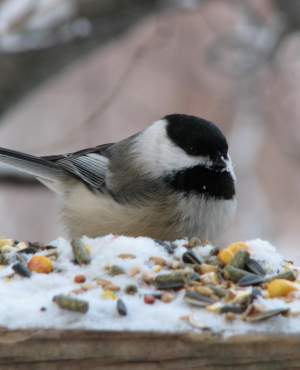 Nowadays, most counts don’t happen on Christmas Day, but instead occur on a single day selected between December 15 and January 5th, allowing more people to participate-- some doing many separate counts in that 3-week period.

Also, the growing presence of smartphones and other technologies allows people to take and send pictures, and share their data, in real time. It’s never been easier to find and engage with others who share this common interest in birds -- not only in your community but all across the country and around the world!

If birds aren’t your thing there are groups that count frogs, observe the night sky, and track the weather.  The CBC created the model for citizen science.

For more information on The Christmas Bird Count, here in New Hampshire, follow this link:

Listen to this episode of Something Wild here