The American Chestnut - Prospects for Restoration? 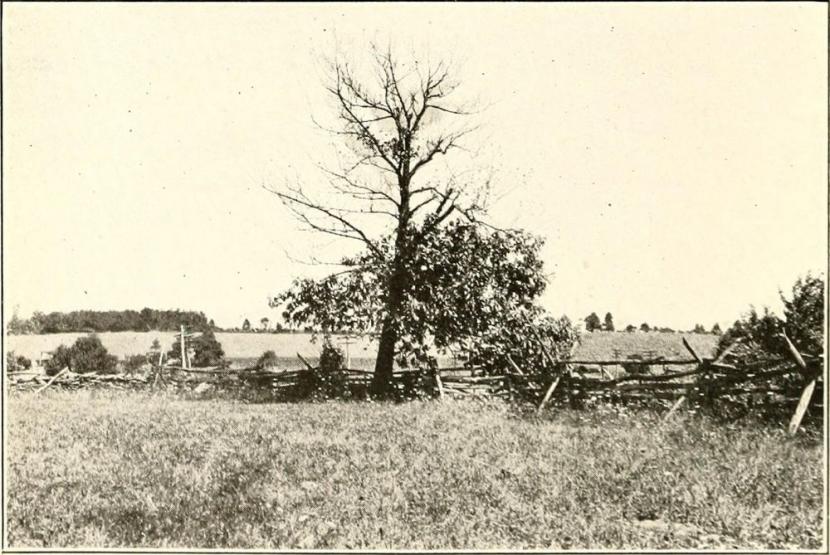 From a 1912 manual on the identification of Chestnut Blight. Credit: Internet Archive via flickr Creative Commons

Thanksgiving leftovers in my kitchen include Chinese chestnut-stuffing. Most people know that our American chestnut trees were decimated by an Asian fungus detected in 1904 that killed untold billions of trees and wiped-out one of the most common and most important lumber and wildlife trees from eastern forests before 1940.

The tragedy of the American Chestnut spawned decades of research beginning in the 1930’s and efforts begun fifty  years later by the American Chestnut Foundation to back-cross American chestnut stock to create a blight resistant “Restoration Chestnut.”  The effort to back-cross American Chestnut with the Chinese variety to introduce blight-resistance is a long-term proposition involving collecting pollen and chestnuts and planting test nurseries of  the resulting hybrid variety. More than 100,000 restoration chestnut trees are now growing in experimental nursery plots in nineteen states. 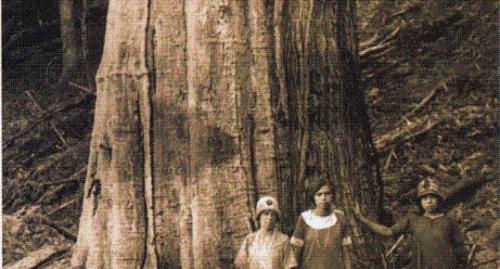 Meanwhile in the 1990’s scientists at Syracuse University began using genetic engineering to splice DNA from a fungus-resistant wheat gene directly into an American chestnut embryo with hopes for viable nuts by this autumn.

While it is too early to claim victory, both experiments are yielding more-blight resistant trees. The Chestnut Foundation’s “restoration chestnuts” directly inoculated with the blight fungus in 2011 showed 60% of trees demonstrating resistance to the fungal blight.

The science has now reached the point where American chestnut restoration across its original native range now seems not only possible, but very probable in decades to come.