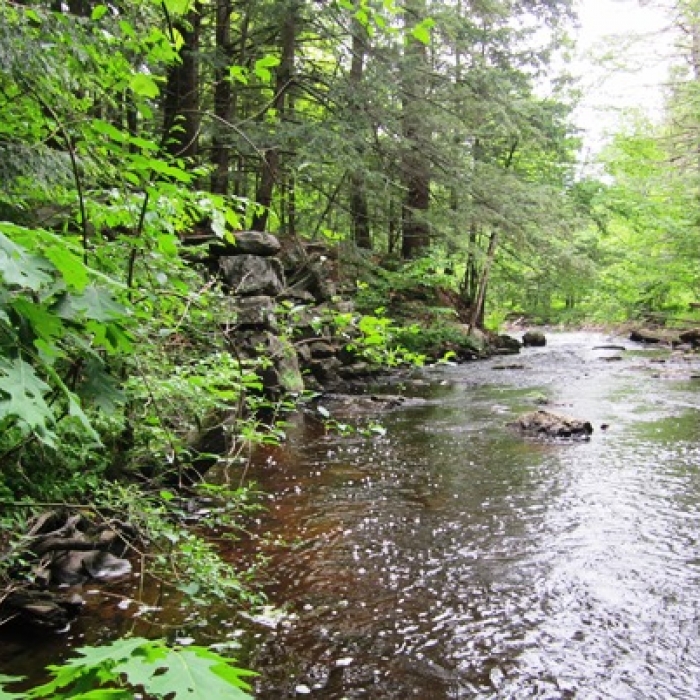 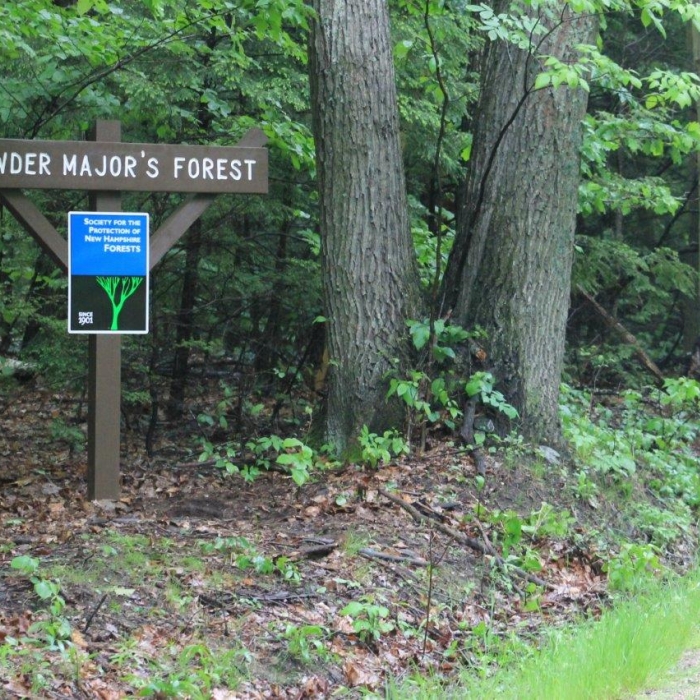 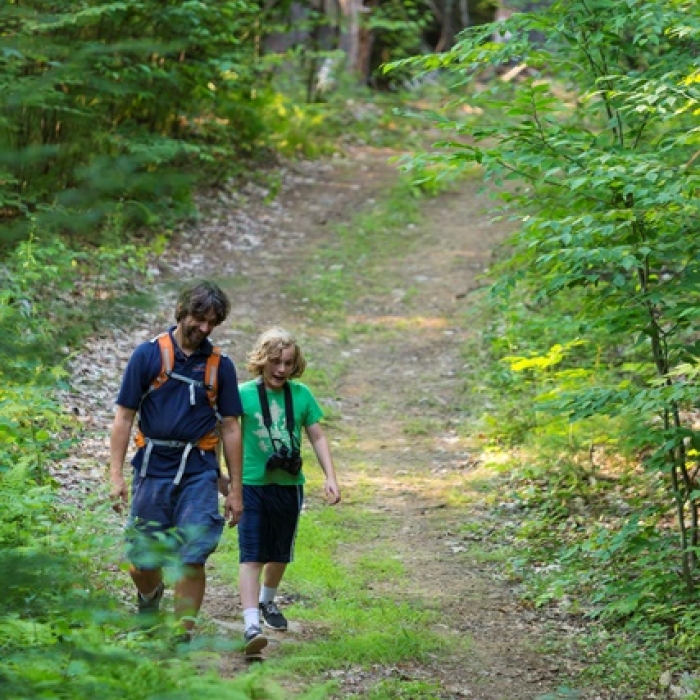 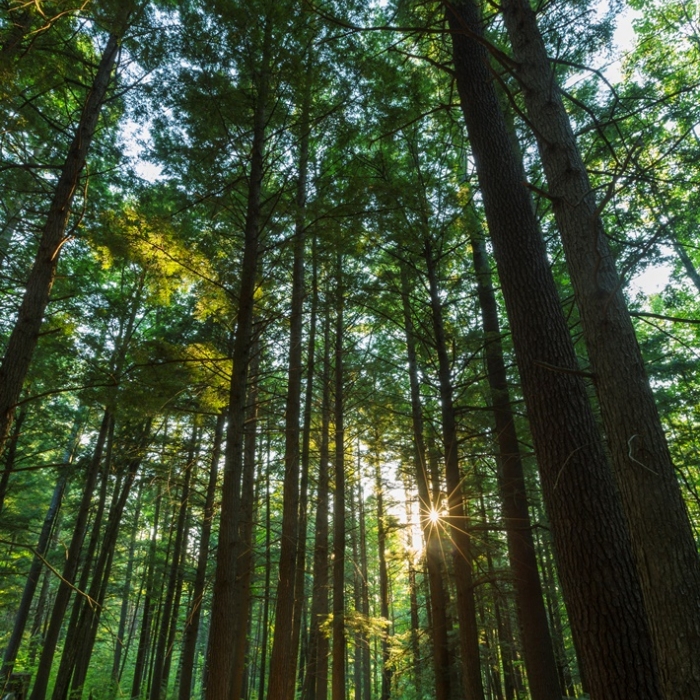 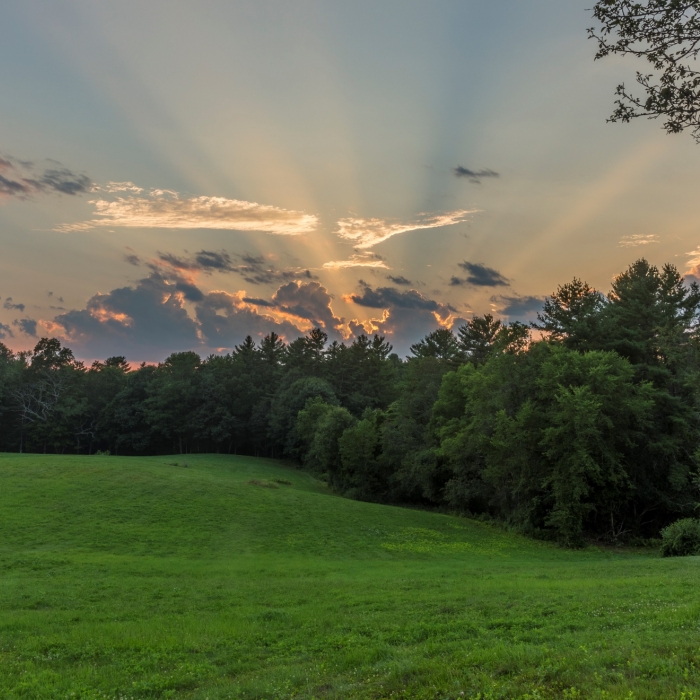 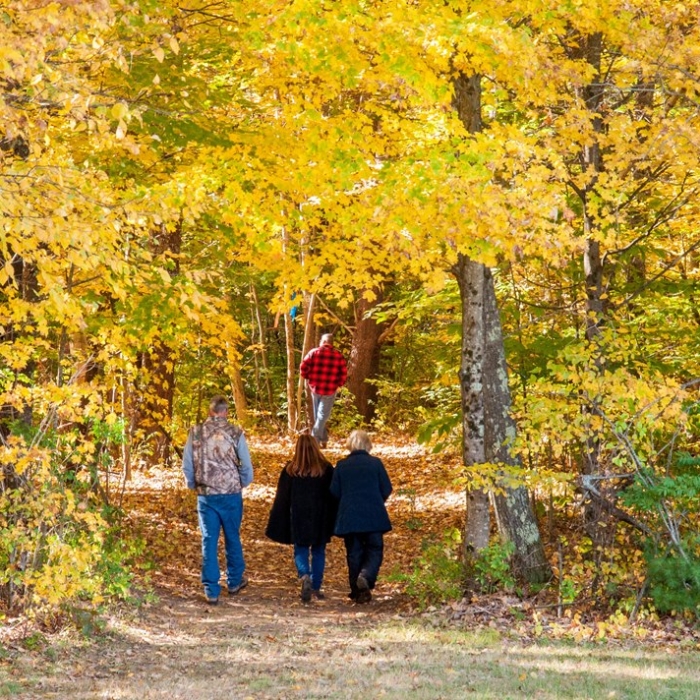 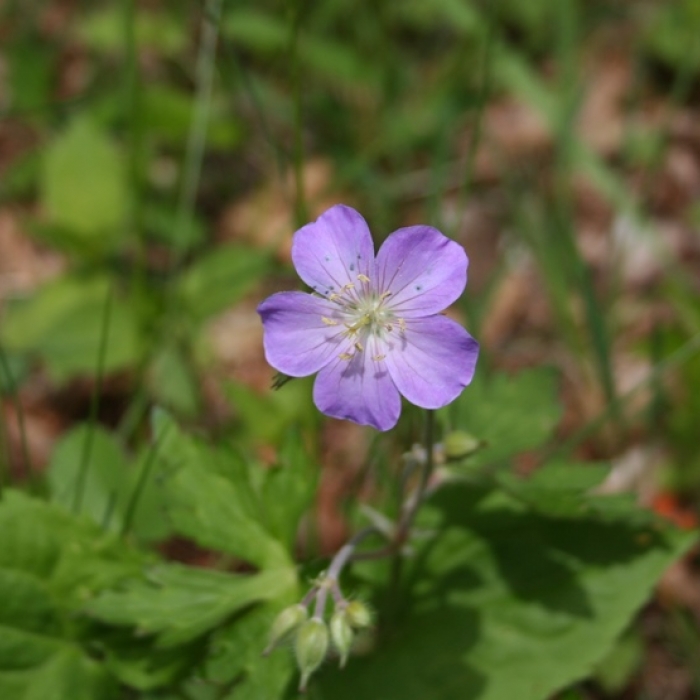 Powder Major's Forest was acquired by the Forest Society in 2017. The highlights of the property include frontage along the Oyster River, a beaver pond complex along Dube Brook, and an extensive recreational trail network.

These lands were once the home of Revolutionary War hero Major John Demeritt, aka “The Powder Major.” Major Demeritt was celebrated for his role in a raid on the British Fort William and Mary (now called Fort Constitution) in Portsmouth Harbor. He is credited for hiding the stolen gunpowder on his Madbury farm and then transporting it to the Continental Army fighting in the Battle of Bunker Hill at the outset of the American Revolution.

Since then, subsequent generations of the Demeritt family and then the Goss family lived on and farmed the Powder Major's land.

The trails of this reservation are easy to moderate. An outer loop trail marked with yellow blazes (2.4 miles) runs through several wetlands and includes a spur trail (unmarked) in the far northwest that reaches the beaver complex.

Two other trails marked with green and with orange blazes provide hikers the opportunity to shorten the 2.4-mile outer loop.  Some areas may be very wet.

The Forest Society will be working over the next few years to make improvements to the trail system that should include some treadway hardening, new bridges, a more defined and clear trail system.

We hope you enjoy your visit!

Once part of the 18th-century farm of royal Governor Benning Wentworth, this coastal hideaway is located along tidal Sagamore Creek. The short trail around the property follows the shoreline past a canoe/kayak launch and a man-made tidal pool. At low tide, you can walk across the connecting strip of land to Goose Island. If you come to paddle, haul your craft across the lawn to the put-in, then head left toward Portsmouth Harbor for views of the Wentworth Coolidge Mansion and Wentworth by the Sea Hotel. Please note that dogs MUST be leashed. 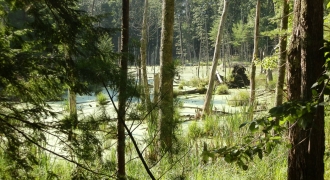 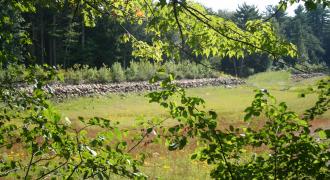 from Tibbetts Field, 25 Lee Rd., Madbury, NH, 03823. The playing fields and parking lot are owned by the Town of Madbury. From the far end of the parking lot, follow the path to the back corner of the playing field. As you enter the woods, you'll pass over a patch of private land, used by generous permission of the landowner, before entering the extensive trail system on the property. 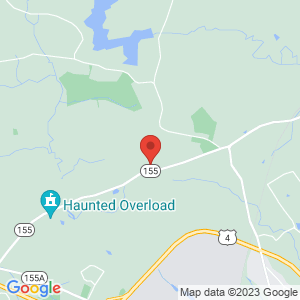