NH Forests Provide Bears with Everything They Need 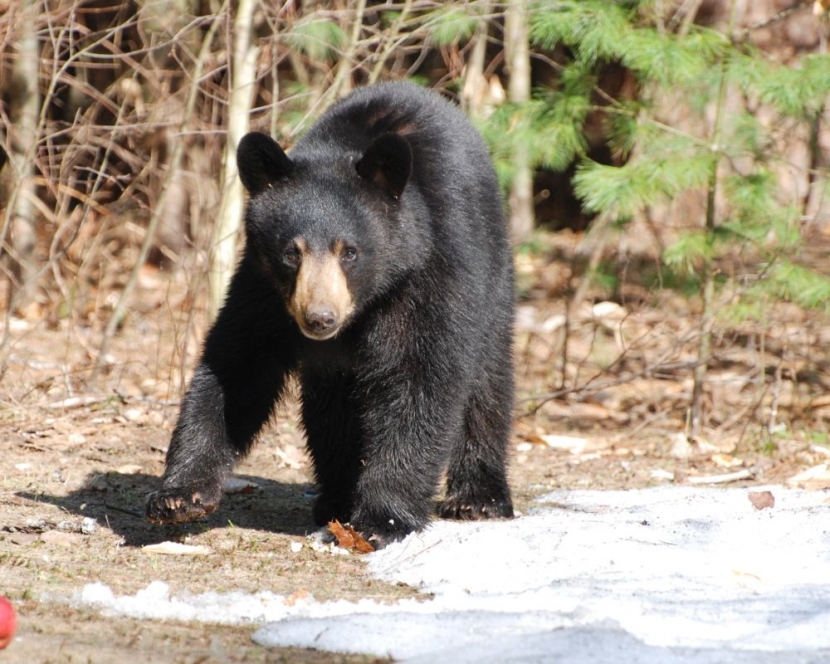 Best place for bears? In the woods. Photo by Sheri Tucker.

It was troubling to learn about a family of black bears – the mother sow with four cubs dubbed the “Jackson Five”- that were likely compromised by people intentionally feeding them. Eventually, mother bear began breaking into homes in and around Jackson, N.H., before she was legally shot by a hunter. Bears find food and stay wild and safe in forests, not in neighborhoods and backyards.

Renowned black bear expert Ben Kilham is the author of Among The Bears: Raising Orphaned Cubs in the Wild. Kilham operates New Hampshire’s only licensed orphan bear cub rehabilitation center. Kilham has cared for and released about 130 bear cubs in the past 30 years. It has now become his job to care for the orphaned Jackson bear cubs. N.H. Fish and Game biologists captured the cubs because they feared they would be fed and habituated like their mother. Kilham's care will keep the cubs wild until they are released next spring. 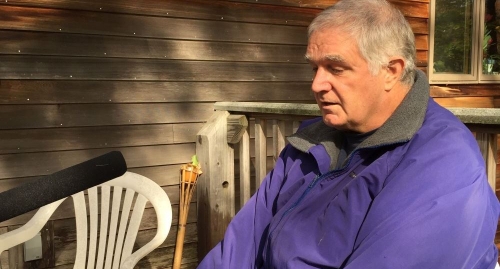 Ben Kilham states “85% of bears’ natural diet comprises vegetation. The other 15% is animal protein; with 90 to 95% of that consisting of insects.” Ants, termites, wasps and their larvae are an underappreciated component of bear diets. One orphan female bear named “Yoda” Kilham fitted with a radio-telemetry collar for long term study before she was released. In early autumn, Kilham observed Yoda sniffing out and digging-up ground hornet nests. Kilham recorded Yoda feeding at the rate of 12 to 16 hornet nests per hour. Kilham has followed a current study bear named “Squirtie” for a decade. Kilham says it’s not uncommon for Squirtie to excavate 40 to 60 hornet nests per day while foraging in the forest. In autumn, ground hornet nests are packed with nutritious grubs – fat-rich and protein-laden larvae destined to be adult hornets. The hornet stings do not deter bears digging up nests. In a similar profit-to-risk calculation, hornet grub calories are worth adult hornet stings. 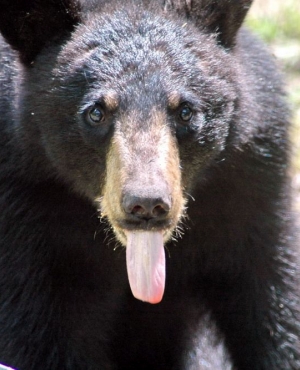 From September to leaf-off in November, oaks provide acorns. Acorns and beechnuts are the most important annual natural foods for bears. When acorn crops were plentiful in 2014 and again in 2015, bears remain in remote locations, unless habituated to unnatural foods: dumpster trash, birdfeeders, chicken coops, pet food or intentional feeding.

When natural food becomes scarce in late November, bears have built-up sufficient fat reserves. With the leaves fallen from maples and birch and with oak and beech leaves soon to fall, bears remain closer to preferred dens. With leaves off, bears lose concealment, becoming more visible and vulnerable. Kilham relates how before and after leaf-on season, bears remain in conifer thickets by day and are more nocturnal when foraging. 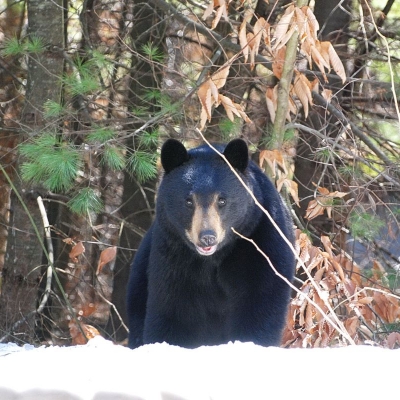 Warm temperatures this autumn may delay denning activity. But when the curtain of leaves falls and acorns become scarce, bears re-enter dens regardless of temperatures. Lack of food and concealment are the more important limiting factors. The risks of remaining active aren’t worth diminished food rewards.

You remember the old cliché - “Does a bear (do anything) in the woods?”

In fact, bears do everything in the woods.