On the Wings of Spring 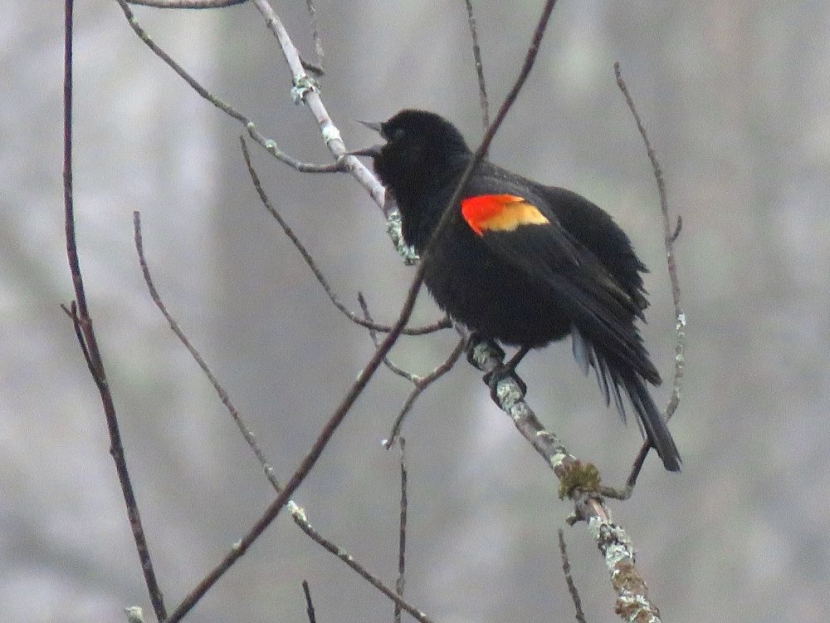 The redwing blackbirds were back on Saturday, or at least that’s when I first heard them.

Mink by EK resized
This morning I watched the mink in the third picture skitter down from one part of the mill brook to the little island in the brook, at which point he hauled something out of the water —maybe a dead muskrat?  Whatever it was, it had a long dead look about it. It was a big effort for the little mink to haul his bounty into  the hole behind him! 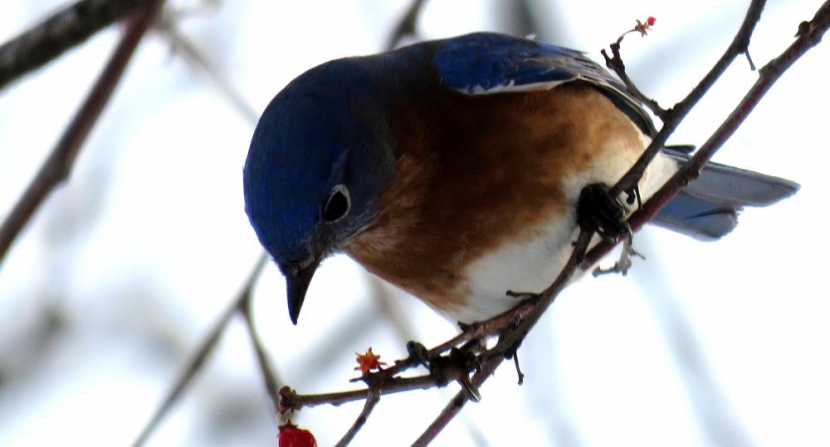 The bluebirds were from January, when there was a mixed flock of birds (bluebirds, goldfinches and cedar waxwings) filling the maples over the brook.  I have NEVER seen bluebirds down there before.  I was enchanted.  They were quite lovely.