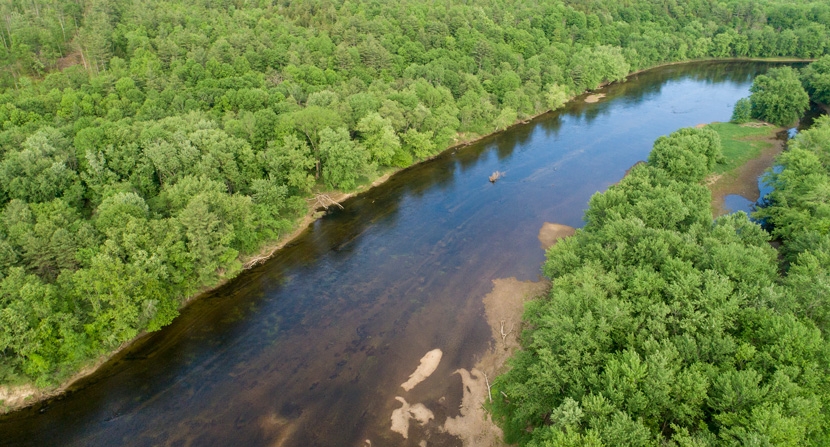 Despite a strong 17-7 vote in the Senate in favor of overriding Governor Sununu’s veto of Senate Bill 74, which would have increased dedicated funding for the Land and Community Heritage Investment Program (LCHIP), the legislation died in the House when it was unable to get the two-thirds majority needed to have it enacted. The Governor vetoed the bill in July. If approved, SB 74 would have increased the surcharge from $25 to $35 for the recording of certain documents at the registries of deeds. This proposal would have added an additional $1.5 million each year to LCHIP’s budget.

The Forest Society strongly supported the bill. We would encourage our members to thank those legislators who supported the veto override. Despite the disappointing outcome, it is clear the majority of our elected representatives in the House and Senate recognize the important benefits LCHIP brings to our state.

It is important to remember LCHIP’s annual budget is set as part of the overall State budget process.  Not surprisingly, the Governor’s veto of the State’s operating budget for Fiscal Years 2020 and 2021 and the protracted negotiations between legislative leaders and the Governor to find a compromise has created uncertainty among all the organizations, agencies and municipalities, including LCHIP, who depend on the state budget to operate.

However, the veto of SB 74 does not mean the program will be left without any resources in the coming year. The proposed State budget the House of Representatives and the Senate approved prior to the Governor’s veto of it included $3.5 million for both FY 2020 and FY 2021.  Given the support it has, we are confident any budget solution will include this level of funding for LCHIP.