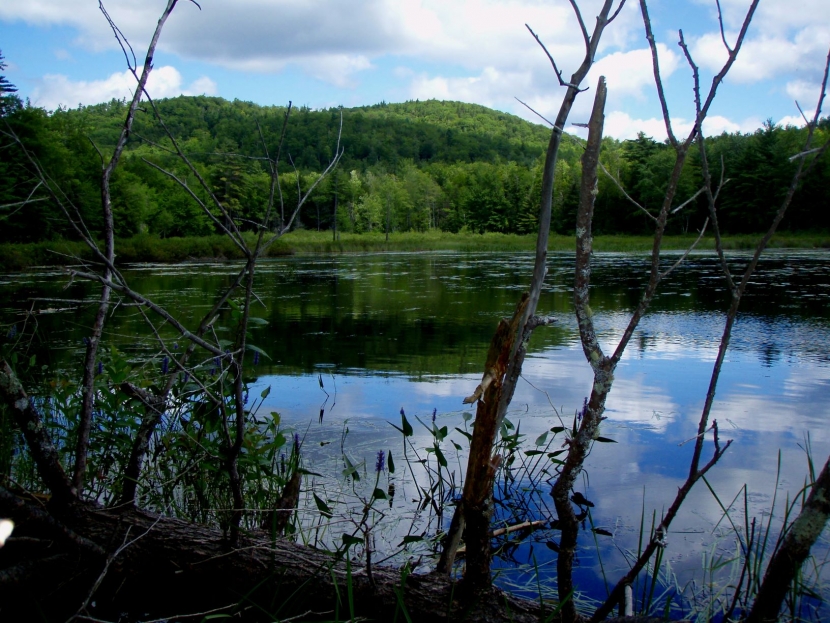 The United States Senate will soon consider, possibly this week, the Great American Outdoors Act (S. 3422). This new legislation combines the LWCF Permanent Funding Act (S. 1081) and the Restore Our Parks Act (S. 500). The LWCF section in the Great American Outdoors Act is the same as the language in S. 1081. If approved, it will provide permanent, mandatory LWCF funding at the full authorized amount of $900M annually.

This unusually fast-moving legislation began on March 3 when President Trump tweeted out a call for Congress to fully and permanently fund the LWCF and to pass the Restore Our Parks Act. Shortly after the President’s tweet, Senate leaders announced plans to introduce legislation that would focus on both these issues.

The President’s supportive tweet is particularly noteworthy since he has previously proposed to greatly slash the LWCF’s budget. However, bipartisan momentum for fully funding the LWCF has been steadily increasing. S. 1081, for example, had 42 Democratic senators signed on as co-sponsors alongside 13 Republican senators before President Trump issued his call for action.

If the legislation is ultimately signed into law, it will add to the growing impact the program has had on New Hampshire’s landscape. Through the end of 2019, our state had received a total of $165.4 million in LWCF funds since the program’s establishment in 1964. It has funded major additions to the White Mountain National Forest and the establishment of the Lake Umbagog National Wildlife Refuge. It has supported Forest Legacy projects, placing permanent conservation easements on privately owned forest lands, like the 146,100 acre Connecticut Headwaters conservation easement in Coos County, and the Moose Mountains Reservation (owned by the Forest Society) in Middleton and Brookfield.

Both U.S. Senator Shaheen and U.S. Senator Hassan have been champions for the LWCF. Not only were they co-sponsors of S. 1081 but they also were central to the efforts which led last year to the program’s permanent reauthorization. Please contact their offices to thank them for co-sponsoring the Great American Outdoors Act.