New Board Member and Officers for Forest Society 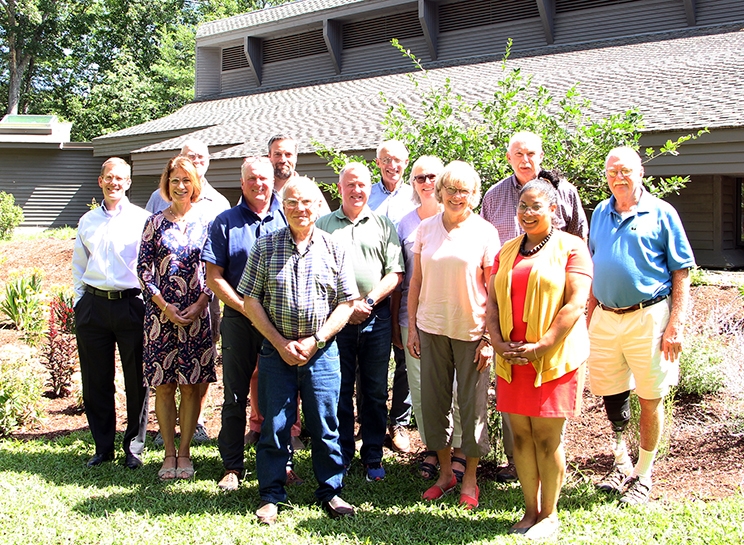 At the Society for the Protection of New Hampshire Forests’ 121st Annual Meeting held in September, the organization elected Phillip Bryce of Deering as a new member to the Board of Trustees, having previously served on the board in 2010 and 2011 before stepping away to become Director of New Hampshire State Parks. 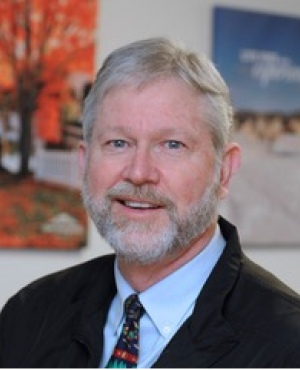 “It is wonderful to have Phillip back on our board,” said Jack Savage, president of the Society for the Protection of NH Forests. “His passion for our environment and forestry expertise are truly an asset to our Board and our organization as we continue to protect New Hampshire’s landscape.”

Bryce served as the director of New Hampshire State Parks & Recreation from 2011 to August 31, 2022, overseeing 93 state parks and historic sites, 10,000 miles of motorized trails, administration of the Land and Water Conservation Fund Program, 1,100 employees, 150 volunteer clubs, 9 boards and commissions, a $35 million operating budget, and a $5 million biennial capital budget. He served as the Acting Commissioner of the Department of Resources and Economic Development in 2012 for five months overseeing the day-to-day operations of the Forest & Lands, Economic Development, and Travel & Tourism Development divisions. Bryce also served as president of Fountains America from 2008-2011.

Bryce was a New Hampshire State Forester for over 11 years. He currently serves on the National Committee on Forest Policy for the Society of American Foresters and has served on numerous boards and committees over the years, including the Governor’s COVID-19 Economic Re-Opening Task Force. Bryce has been awarded numerous recognitions for his service, including the Caroline Gross Fellowship for Public Service, the distinguished Service Award from the New England Society of American Foresters, the Bronze Key Award for Forest Management Leadership, and the Silver Key Award for Environment Achievement for work on the creation of the Umbagog National Wildlife Refuge. 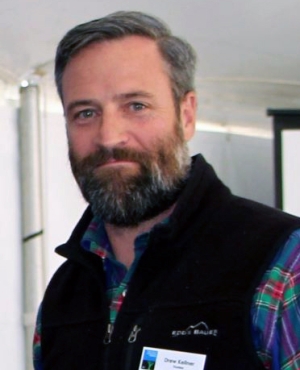 Drew Kellner at the Annual Meeting.
In addition, new officers were elected: Chairman of the Board of Trustees Drew Kellner of Brookline (left) and Vice Chair William Crangle of Plymouth. Treasurer Andrew Smith of Twin Mountain and Secretary Karen Moran of Webster were voted again to serve in their roles.