Hope for the Land and Water Conservation Fund? 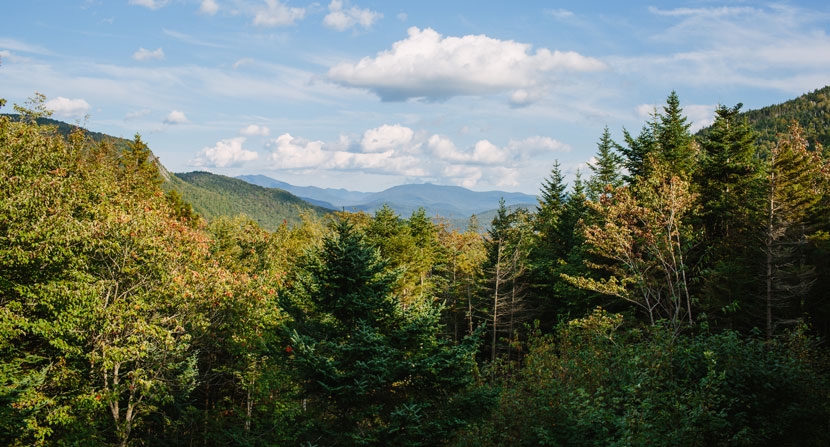 On September 13, the Natural Resources Committee in the U.S. House of Representatives approved legislation (H.R. 502) to permanently reauthorize the Land and Water Conservation Fund (LWCF).  As we have noted on our LWCF page, the authorization for the program expires on September 30 so this action was especially timely.

Here are the two primary purposes of the bill:

However, keep in mind one important caveat to this good news. Even though the LWCF is authorized to receive $900 million annually, Congress has rarely appropriated that full amount. In fact, it has only received full funding twice in its history (in 1998 and 2001). In recent years, actual funding levels have been up and down ranging from $425 million in Fiscal Year 2018 to just $275 million back in FY 2009.

Interestingly, on September 13 the Natural Resources Committee also approved H.R. 6510, which establishes a new dedicated fund to address the maintenance backlog of the National Park Service, the United States Fish and Wildlife Service, and the Bureau of Land Management using revenue which comes from the same source as that which finances the LWCF, namely the royalties paid by energy companies drilling for oil and gas on the Outer Continental Shelf.  Unquestionably, the maintenance needs at our country’s national parks must be addressed.  However, HR 6510 raises the question of will a new OCS-funded program result in the continued underfunding of the LWCF?  The positive momentum that would come with permanent reauthorization will be weakened if parks maintenance and natural resource protection become pitted against each other for available OCS funds, or if maintenance is used as an excuse to put further investments in conservation and outdoor recreation on hold.

Furthermore, the U.S. Forest Service is not in line to receive any of the assistance called for in HR 6510. This means the White Mountain National Forest would not receive any money to fix and upgrade its infrastructure needs. For those of us in New Hampshire, that raises a second major question: Can we support a program which provides a small benefit to our state but which could undercut one which has provided significant value to us over the last fifty years?

Advocates for the program still must continue to press Congress to permanently authorize the program AND ensure it is robustly funded.  Both of New Hampshire’s Members of Congress have been strong supporters so we would urge the public to contact Cong. Kuster and Cong. Shea-Porter in support of the program.  In addition to thanking them for their leadership and on-going support, ask them to: