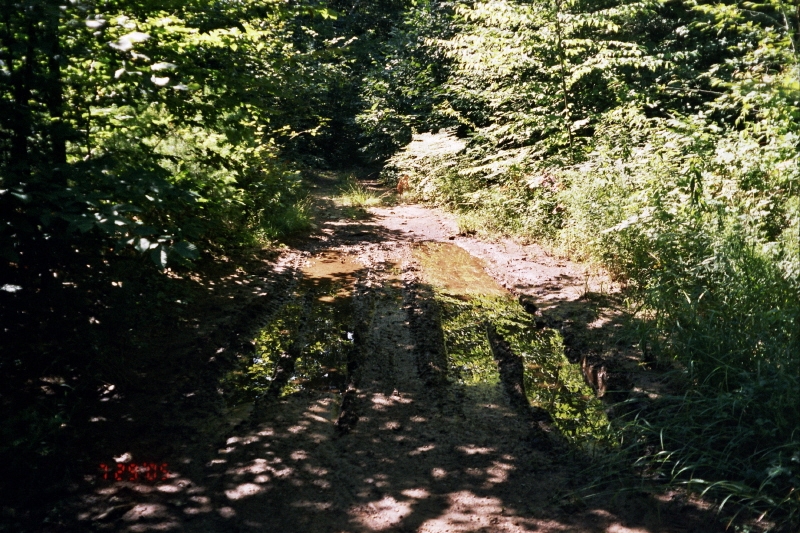 The House Committee on Resources, Recreation and Development recently voted to send HB 1316 to “Interim Study." In the legislative process, bills which are voted to Interim Study status are typically those which deal with controversial or difficult issues but that which the committee of jurisdiction cannot agree on how best to move forward with the bill. The committee will then revisit and discuss the bill later in the legislative session. After this additional consideration occurs, the committee will take a final vote on whether to kill (or Inexpedient to Legislate) or pass it.

In the case of HB 1316, there was broad agreement that ATV use in Nash Stream State Forest should not be expanded beyond the one permanent trail that currently exists on West Side Road. However, an unrelated amendment was proposed during the bill’s hearing on January 29 which, if approved, would allow OHRVs to travel on Hoit Pond Marsh in Concord.

That idea did generate strong reactions both for and against it. When the Committee on Resources, Recreation and Development meets later in the year to review HB 1316, that amendment will be the focus of their discussions.

Because our main concern was the proposal to open up Nash Stream to more ATV use, the Forest Society did not take a position on the amendment. However, we plan to participate in the Committee’s work sessions to, if necessary, re-emphasize our opposition to opening up the Nash Stream State Forest to additional ATV use.