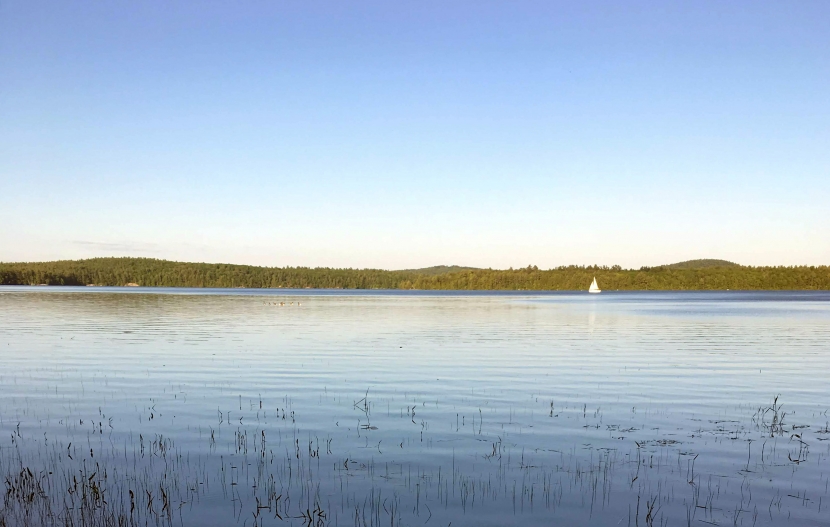 In 2003, the State of New Hampshire sued twenty-two gasoline manufacturers and refiners seeking damages in connection with the statewide contamination of groundwater from the gasoline additive MtBE. In 2013, the State settled the lawsuit with twenty-one of the defendants and received $81.6 million for remediation of MtBE contamination statewide.  However, the ExxonMobil Corporation refused to settle and instead chose to go to trial. The trial resulted in a $236,372,644 jury verdict against the company. ExxonMobil appealed to the New Hampshire Supreme Court. In October 2015 the New Hampshire Supreme Court ruled against the company. ExxonMobil subsequently filed a petition with the U.S. Supreme Court seeking a review of the case. On May 16, 2016, the United States Supreme Court denied ExxonMobil’s appeal. The verdict monies became available in June 2016 with the State receiving $307,172,716.28 after legal costs and interest were included.   90% of that amount goes into a dedicated drinking water and groundwater trust fund and 10% goes into the State’s Rainy Day Fund.

SB 380 as originally passed also established the Drinking Water and Groundwater Advisory Commission made up of four legislators, three members of State Government (Treasury, DHHS and the Governor’s designee) and four members of the public including a member to represent municipalities with public water systems.  Its role was to consult with and advise the Department of Environmental Services regarding the proper administration and management of the Drinking Water and Ground Water Trust Fund.

The state budget for Fiscal Years 2018 and 2019 made some significant changes in how the Trust Fund will be managed.  First and most noteworthy, and in a reversal of roles from original legislation, the Advisory Commission  will now administer the Trust Fund with DES providing the administrative support to the Commission.  Second, a representative of a state or regional land trust, appointed by the Governor, has been added to the Commission.  This inclusion of the conservation community on what will be a high profile undertaking is important.  The Forest Society sees the Trust Fund has an enormous opportunity to protect the State’s critically important drinking water resources through the conservation of our forested landscapes.  The studies which demonstrate how protecting the land results in cleaner drinking water and lower municipal costs are compelling. Having a seat at the Advisory Commission’s table gives conservation groups a strong voice to make that case.

The Forest Society is working with our conservation partners, including state and municipal officials, to optimize the opportunity the Drinking Water Trust Fund presents New Hampshire to strengthen the deep connection between our State’s forests and its water resources.

In 2018, the Trust Fund Advisory Commission awarded a total of $2.3 million to fifteen source water protection projects. The Forest Society received two of those grants which are supporting our Parker Farms project in Auburn and the Stillhouse Forest project in Canterbury and Northfield.

In 2019, the Trust Fund Advisory Commission has made another $2 million available for the protection of drinking water resources.

For more information on the Trust Fund, click on this link.

Once in a Generation Opportunity