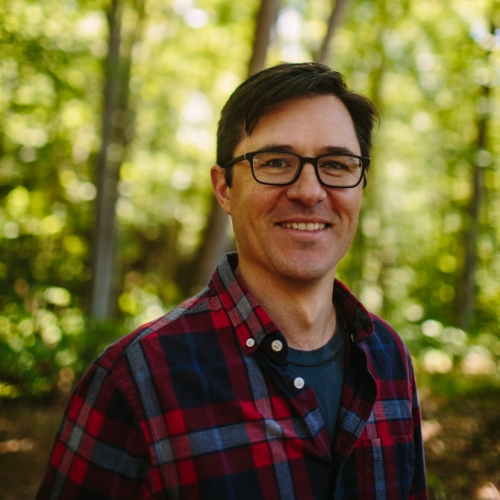 Steve has been working for the Forest Society since June of 2012 and has been practicing forestry since 2005. In 2009 Steve became a licensed professional forester and throughout his career has worked in various roles within the forest industry. Past employment has included the Division of Forests and Lands, LandVest, the US Forest Service and two years as a log procurement forester.

He received a bachelor’s degree in Forest Management from UNH in 2005 and an associate’s degree in Forest Technology from the UNH Thompson School in 2002. Steve is active in the Tree Farm Program, Society of American Foresters and NH Timberland Owners Association. While not working Steve is often found enjoying outdoor pursuits such as fly-fishing, hiking, and hunting as well as other hobbies like cooking and brewing beer. Steve and his wife reside in Northwood.