Summer is on its way!
Dave Anderson 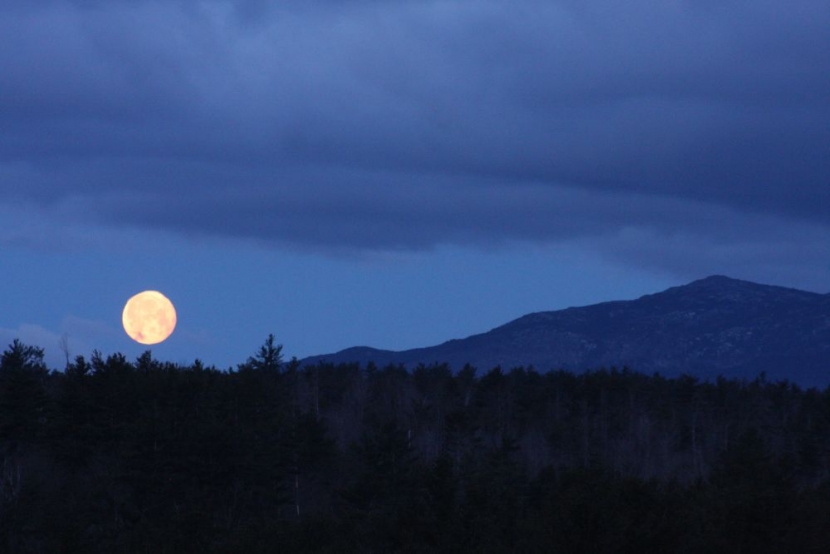 Moonlight over Monadnock... now nights will be getting shorter

I love the longest night of the year on December 21st more than the longest day of the year on June 21st. Winter Solstice is like the night before Christmas, filled with anticipation and expectation. While huddled in dark woods around my solstice bonfire, the earliest glimmer of returning sunlight is made real. the days grow longer and the promise of impending spring somehow trumps this newborn winter reality.

From this day hence, days grow longer, brighter and eventually warmer until June 21st. Today, we begin that climb. 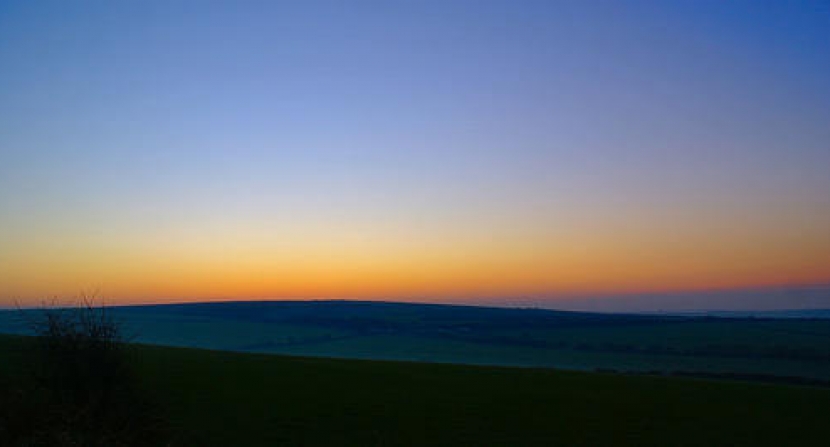 Conversely, summer solstice marks the beginning of its end. Despite the June realities- hot sun, warm sand and icy beverages confined to mini-winter inside a cooler- some gothic Northern European genetic memory annually compels me to proclaim "winter's coming" even before the Fourth of July!

This new year of lengthening days will be a time for faith- faith found in seed catalogs during bitter, sub zero January or the heady optimism of dripping icicles in February even as we stare down the barrel of an approaching Nor' Easter.

It requires faith to much-prefer collecting maple sap surrounded by deep snow in cold March woods to wearing shorts, sandals and furrowed brow on a warm September evening while worrying over the empty woodshed and noting the lower angle of fading sunlight.

Now that winter has arrived, there's nothing left to dread.

Let me be the first to say how winter is doomed to fail, just as summer was last June. Spring is just around the metaphorical corner. Summer is once more on its way and no longer in my rearview mirror.