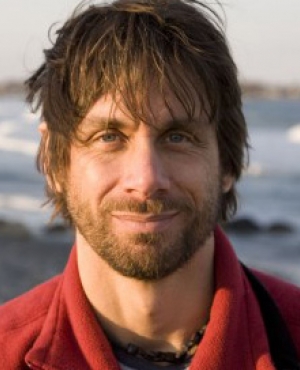 Jerry Monkman is a conservation photographer, filmmaker, and writer. While he has written 10 books and directed a feature-length documentary film, you will usually find him shooting nature and outdoor lifestyle imagery (stills and video) for non-profit, editorial, and commercial clients. His images, books, and films have told adventure- and conservation-themed stories for more than 20 years for clients such as The Trust for Public Land, The Nature Conservancy, National Geographic Adventure, L.L. Bean, and Timberland. Monkman and his wife, Marcy, run EcoPhotography, a Portsmouth, New Hampshire-based stock and assignment photo business and video production company. The company’s books include two National Outdoor Book Award winners: 2012’s The AMC Guide to Outdoor Digital Photography, and 2017’s Outdoor Adventures: Acadia National Park. Their work has appeared in publications worldwide including National Geographic Adventure, Audubon, Men’s Journal, The Washington Post, Outdoor Photographer, and Yankee Magazine. Jerry’s first feature-length film, The Power of Place, explores the potential impacts of a controversial energy project proposed for New Hampshire, and was an official selection of the 2015 New Hampshire Film Festival. He began working on The Merrimack: River at Risk in 2016. 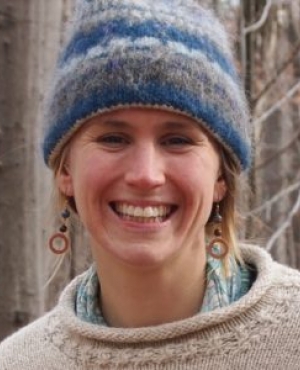 Leah Hart serves as a Land Protection Specialist for the Forest Society and is responsible for partnering with landowners to conserve natural lands for future generations. As a New Hampshire native, she brings with her a love for this state's landscapes and its communities, as well as many years of experience working in conservation easement stewardship both for the Society for the Protection of NH Forests and the Lakes Region Conservation Trust. Leah holds a Bachelor of Science in Conservation Biology from St. Lawrence University. While not working, Leah resides at the foothills of the White Mountains in the town of Tamworth and can be found skiing, running, and gardening. 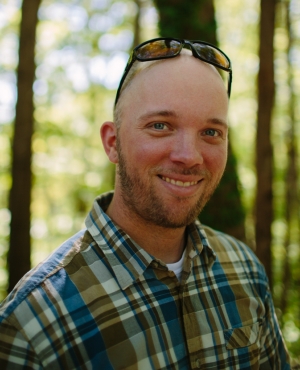 Ryan W. Smith is the communications manager for the Forest Society and the editor of Forest Notes, New Hampshire's conservation magazine. He is the founder and owner of Rooted In Light Media, specializing in creating authentic multimedia ranging from photography and content creation to large-scale video and branding initiatives. 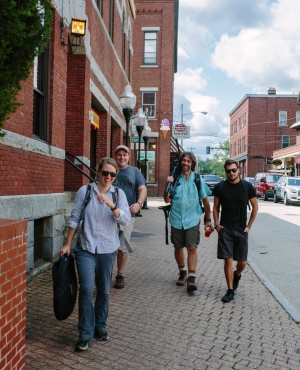