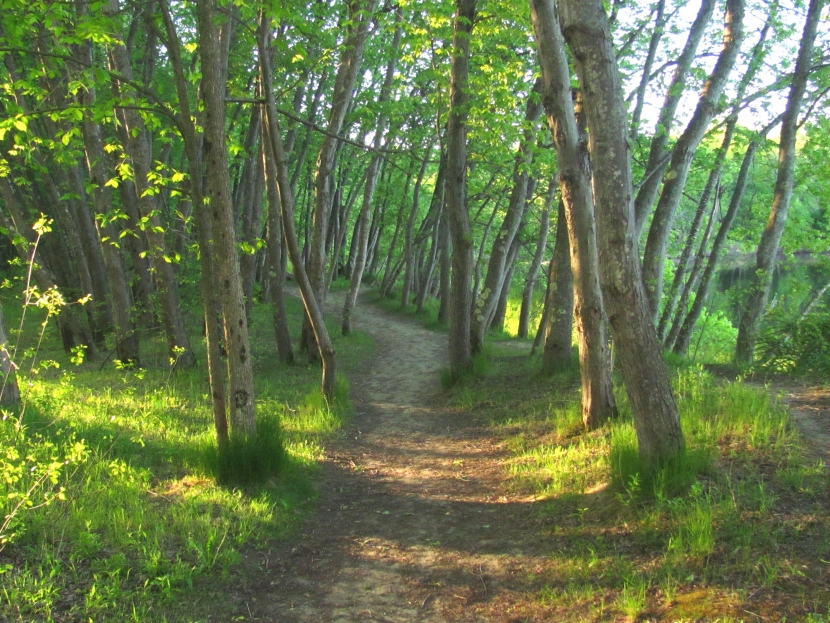 This year, we are coming home to Concord! Please join us on Saturday, September 24 at the Conservation Center, the Forest Society's statewide headquarters on the Merrimack River.
The meeting will feature keynote speaker Dr. Michael E. Mann, distinguished scholar of climate science and author of The New Climate War. Local field trips will take place from 9 AM to noon, followed by lunch. The afternoon program includes a business meeting, Conservationist of the Year Award, and Dr. Mann's keynote. 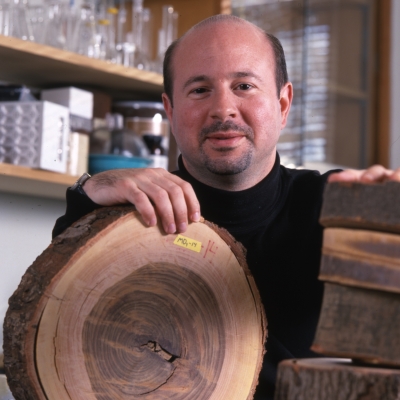 Dr. Michael E. Mann (Photo: Tom Cogill)
Dr. Mann is Distinguished Professor of Atmospheric Science and Director of the Earth System Science Center at Penn State. His research focuses on climate science and climate change. He was selected by Scientific American as one of the fifty leading visionaries in science and technology in 2002 and was awarded the Hans Oeschger Medal of the European Geophysical Union in 2012. He made Bloomberg News' list of fifty most influential people in 2013.  He has received the Friend of the Planet Award from the National Center for Science Education, the Stephen H. Schneider Award for Outstanding Climate Science Communication from Climate One, the Award for Public Engagement with Science from the AAAS, the Climate Communication Prize from the American Geophysical Union and the Leo Szilard Award of the American Physical Society. He received the Tyler Prize for Environmental Achievement 2019 and was elected to the National Academy of Sciences in 2020. He is a Fellow of the AGU, AMS, GSA, AAAS and the Committee for Skeptical Inquiry. He is co-founder of RealClimate.org, author of more than 200 peer-reviewed and edited publications, numerous op-eds and commentaries, and five books including Dire Predictions, The Hockey Stick and the Climate Wars, The Madhouse Effect, The Tantrum that Saved the World, and The New Climate War.