In 1901, eight concerned citizens formed the Society for the Protection of New Hampshire Forests with a mission to protect the White Mountains, which were rapidly being clear-cut. The Forest Society, along with the Appalachian Mountain Club and others, advocated for the protection of the White Mountains for decades. Through the Weeks Act of 1911, Congress enabled the government to buy lands from willing private landowners to create national forests east of the Mississippi. The first land purchased to become part of the White Mountain National Forest was acquired in 1914.

Today the White Mountain National Forest comprises approximately 780,000 acres, including 50,000 acres in Maine, and supports upwards of 6 million visitors annually. To honor the accomplishments of the last 100 years, we will be compiling stories, articles, and events celebrating the 100th Anniversary of "The People's Forest" on this page. Explore the links below to learn more. 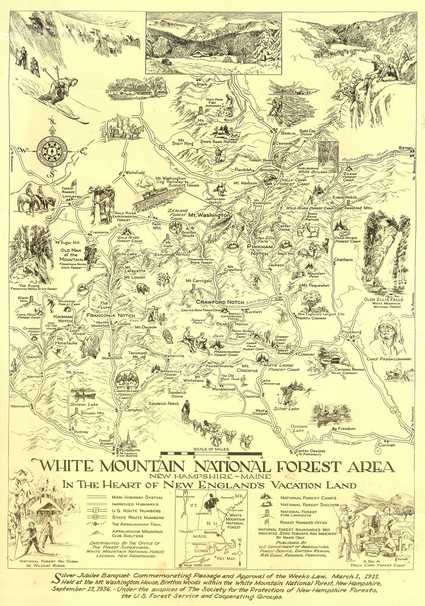 A Short Time in the Life of a Forest

100 years doesn't seem long when trees can live for centuries, but we shouldn't take the last 100 years for granted. Read why in this Forest Journal column from Jack Savage. 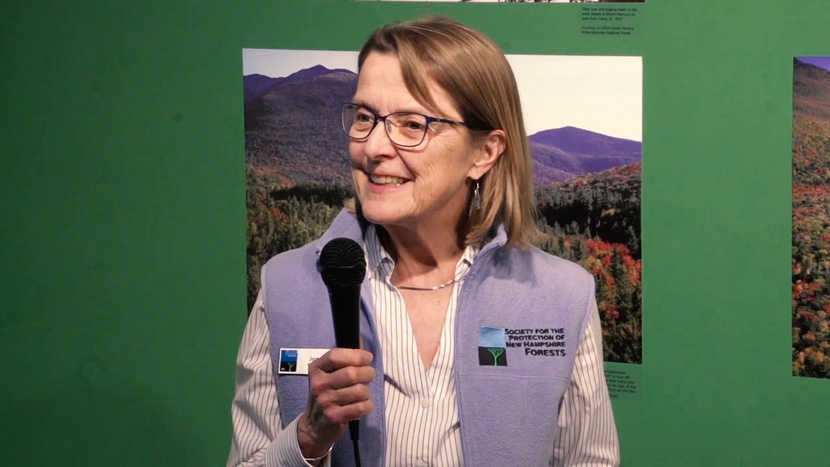