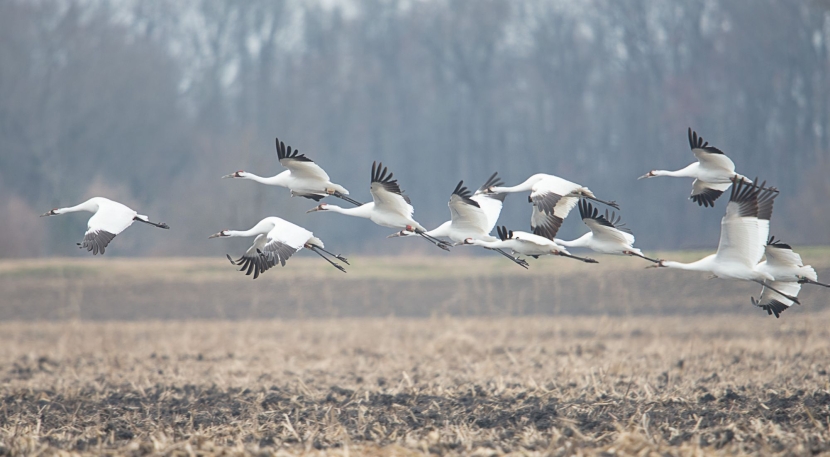 On June 14, the U.S. House of Representatives approved by a vote of 231-190 the Recovering America’s Wildlife Act (H. R. 2773). Both Cong. Ann Kuster and Cong. Chris Pappas voted in support of the legislation.

This important legislation provides permanent funding to support the nation’s wildlife species most in need of conservation and their habitats as determined by each state’s State Wildlife Action Plan. While funds for this Act would come from the Treasury General Fund, the proposed annual funding level is based on the $1.4B in civil and criminal penalties, fines, sanctions, and similar federal revenues levied annually against violators of environmental and natural resources laws and regulations.

This legislation would support strategies developed in each State Wildlife Action Plan, which ensures local determination of the highest priorities for wildlife conservation and local control of implementation. The New Hampshire Department of Fish and Game estimates it would receive up to $11 million a year to support this on-the-ground work.

Projects could be as wide ranging as aquatic restoration, habitat protection, outdoor recreation, and environmental education, as well as inventory and monitoring of at-risk species and research to identify reasons for population declines. The recent decision of the U.S. Fish and Wildlife Service to declare 23 species extinct underscores the urgent need for effective actions both to recover declining species and to keep common species common. This Act provides the means to implement such actions.