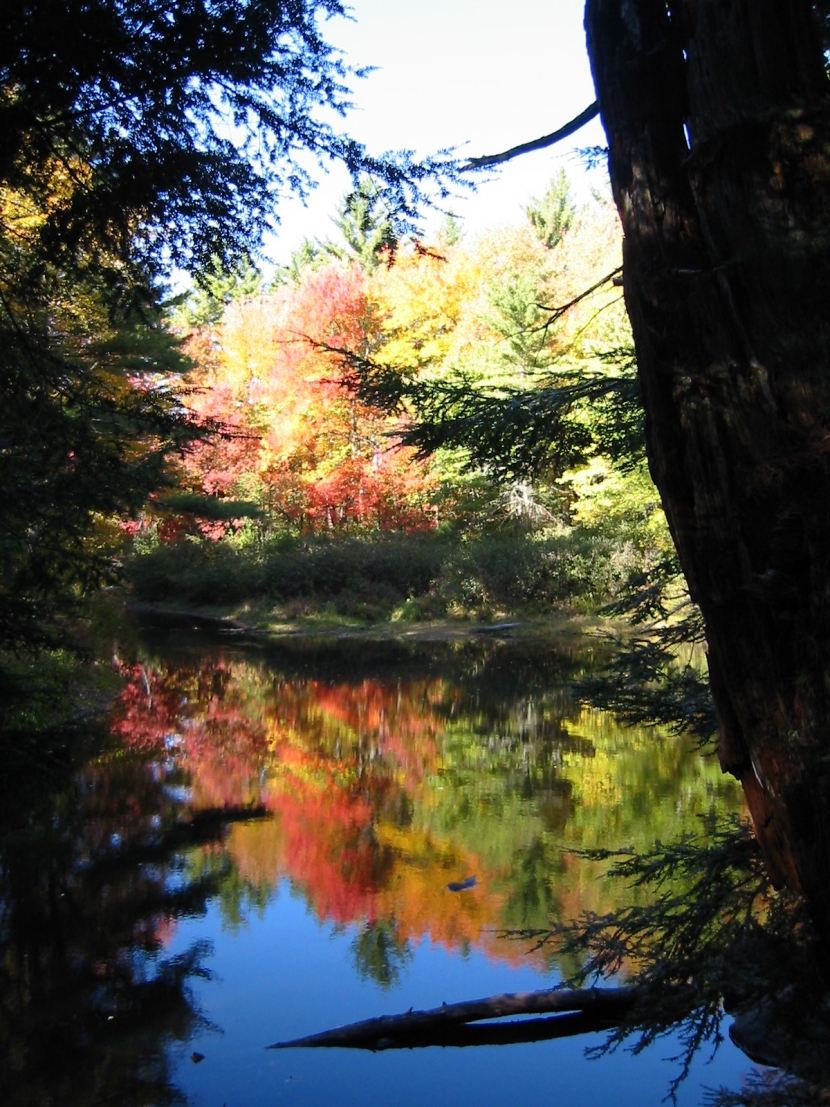 The N.H. Legislature established a commission to develop a land conservation plan for New Hampshire in June 2015 when it passed SB38.  Chaired by Sen. Martha Fuller Clark (D-Portsmouth), the commission is preparing to issue a report to the legislative leadership and the governor by the end of the year.

One of the commission’s more compelling discussions focused on the importance of protecting our state’s drinking water and groundwater resources.  This issue is not new. In fact, way back in1610, the governor of Virginia issued a proclamation prohibiting various activities within a quarter mile of the fort at Jamestown in order to protect the settlement's water supply wells. In more recent times, a 1998 Forest Society study showed significant shortcomings in the protection of lands through which flow sources of public drinking water supplies. That study led to the creation in 2000 of the Water Supply Land Protection (WSLP) Grant Program.

The WSLP was modestly funded at $1.5 million per year until around 2007.  Unfortunately, the contribution from the state’s General Fund was eliminated starting in 2009.  While the program received $3 million as part of the mitigation efforts associated with the widening of Interstate 93,

the mitigation funds are limited to the protection of water supply lands in the communities (Salem, Windham, Derry, Londonderry and Manchester) directly impacted by the I-93 project and land in the watershed of Lake Massabesic.

In effect, given the targeted funding currently available, the WSLP is no longer a state-wide program even though we know that keeping water supply lands in an undeveloped condition should be an integral part of water supply protection efforts across New Hampshire. Unfortunately, the vast majority of source water protection areas (a SWPA is the area of land that contributes to a public drinking water source) in the state are largely, if not completely, unprotected.

It is time for the state to view funding on these source water protection areas for what it really is: an investment in a critical need that will actually lower municipal costs. As proof, we can look at a 2014 study of the Portland, Maine, water system that found that employing a

combination of steps like riparian buffers, culvert upgrades, conservation easements and sustainable management of forests is less expensive than building new filtration systems in most cases. In one scenario this study examined, “$44 million in expenditures on these natural and diffused infrastructure options could save over $110 million in comparison with building a new filtration plant.”

Common sense suggests that there is a good deal to be made here.  All at once we could protect New Hampshire’s important forestry resources, lower municipal costs and improve the quality of the water our citizens use by increasing the State’s investment in supporting source water protection areas.