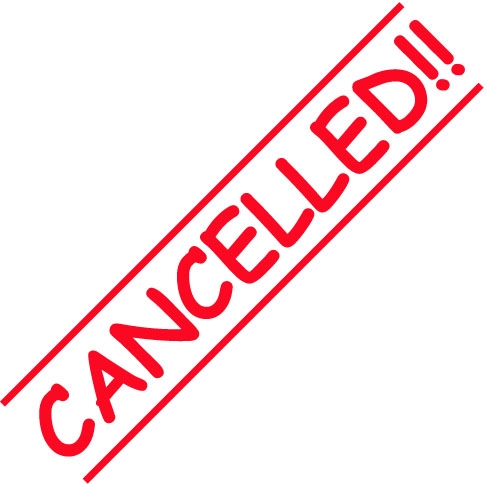 Open space provides a broad range of benefits from the protection of drinking water resources to being the underpinning of our outdoor recreation economy.

During the U.S. Senate’s consideration of the Fiscal Year 2020 Appropriation bill for the U.S. Department of Interior, Senator Shaheen and a bipartisan group of her colleagues introduced an amendment to the bill that would have funded the Land and Water Conversation Fund at its fully authorized level of $900 million a year.

That proposal builds on her on-going efforts to strengthen the program; as you remember, she also was one of the key champions behind legislation earlier this year which permanently reauthorized the program.

Unfortunately, because of the arcane budget rules which govern the Senate’s consideration of spending bills, Senator Shaheen’s proposal did not get a vote before the full Senate. However, that situation does not undermine her commitment to protecting our state’s natural heritage and special places.  We would encourage readers to thank Senator Shaheen for her work to fully fund the LWCF.