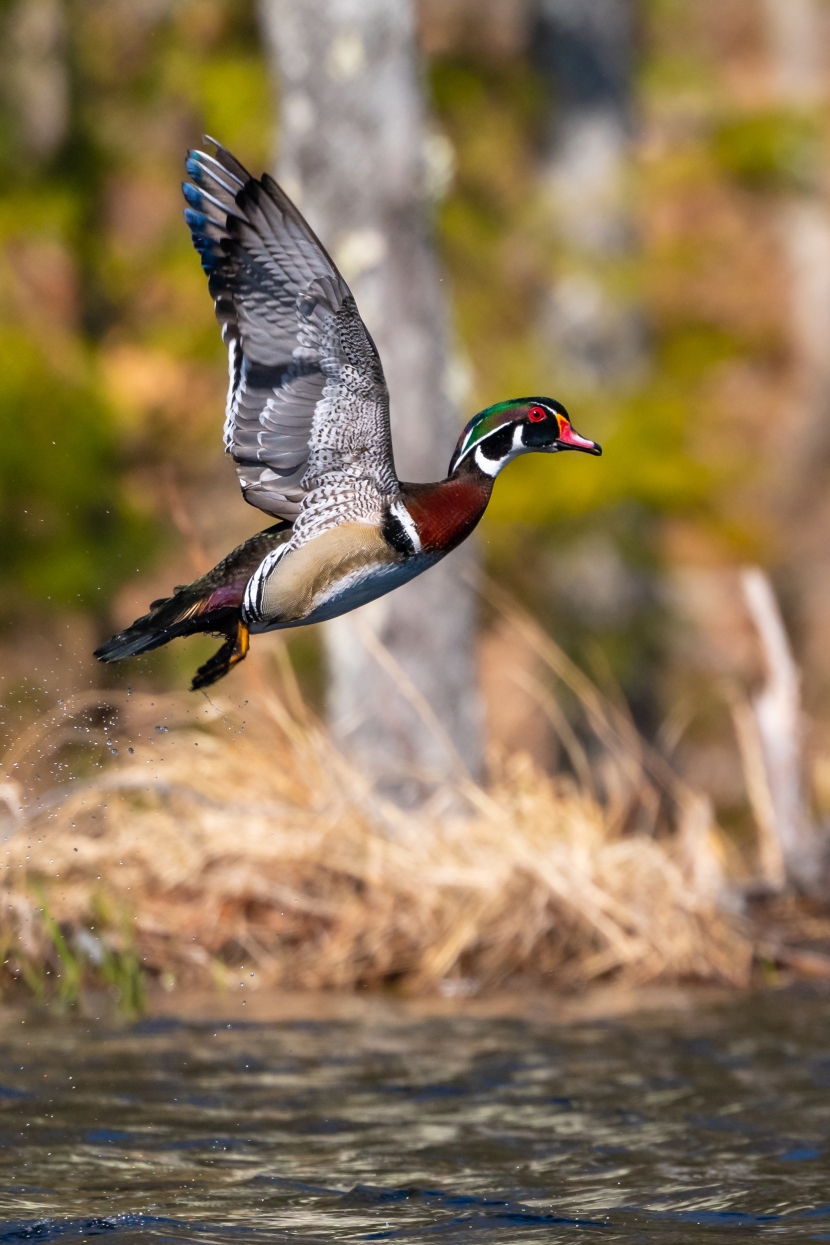 The Forest Society joined a national network of environmental and conservation groups in expressing support to Congressional leaders for the Recovering America’s Wildlife Act. (Read the letter here) Over 500 organizations from around the country signed onto the letter.

The bill will provide $1.3 billion to fund local and state efforts to help wildlife at risk and to prevent wildlife from becoming endangered. It also will also help recover species that are already endangered. The money will be used for conservation efforts such as conserving and restoring habitats, fighting invasive species, reintroducing native species and tackling emerging diseases.

The New Hampshire Department of Fish and Game would receive up to $11 million a year to support this on-the-ground work.

That level of funding is significant and will help the State carry out many of the actions the New Hampshire’s Wildlife Action Plan (WAP) identifies for the wildlife and wildlife habitats in our state.