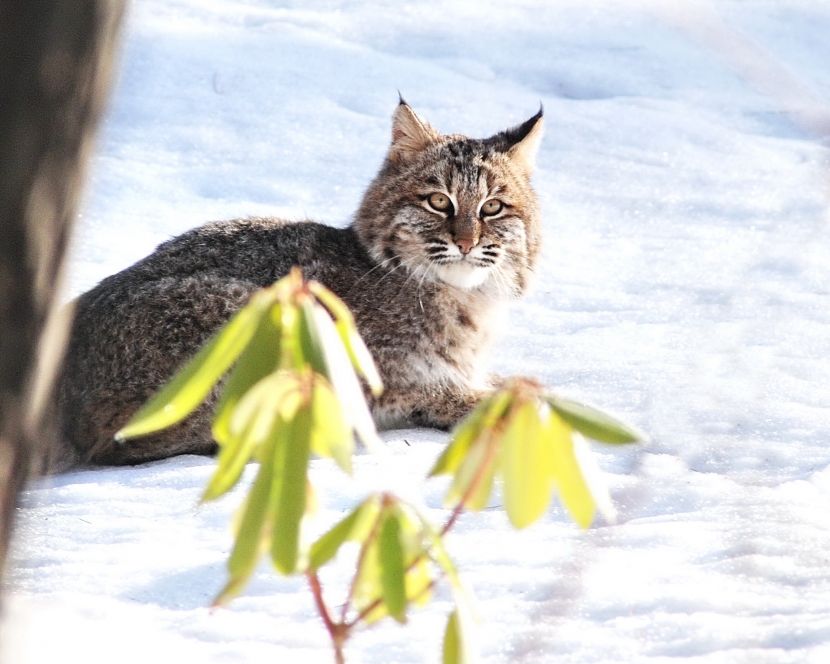 If enacted into law, this legislation will provide states with $1.39 billion annually to undertake efforts to restore and protect essential wildlife habitats and implement the conservation strategies outlined in each state's Wildlife Action Plan. For New Hampshire, the Fish and Game Department would receive up to $11 million annually to implement the State’s Wildlife Action Plan.

The introduction of the bill is one of the action steps the Blue Ribbon Panel on Sustaining America’s Diverse Fish and Wildlife Resources made in its 2016 report. This report notes “Nearly 1,600 species of animals and plants are already listed (under the Endangered Species Act) and the states have identified over 12,000 species in their State Wildlife Action Plans that are in greatest conservation need. The 20th century model of funding was never designed to meet the 21st century demands of fish and wildlife conservation.” The Blue Ribbon Panel recommended that Congress dedicate up to $1.3 billion annually to help states address this crisis.