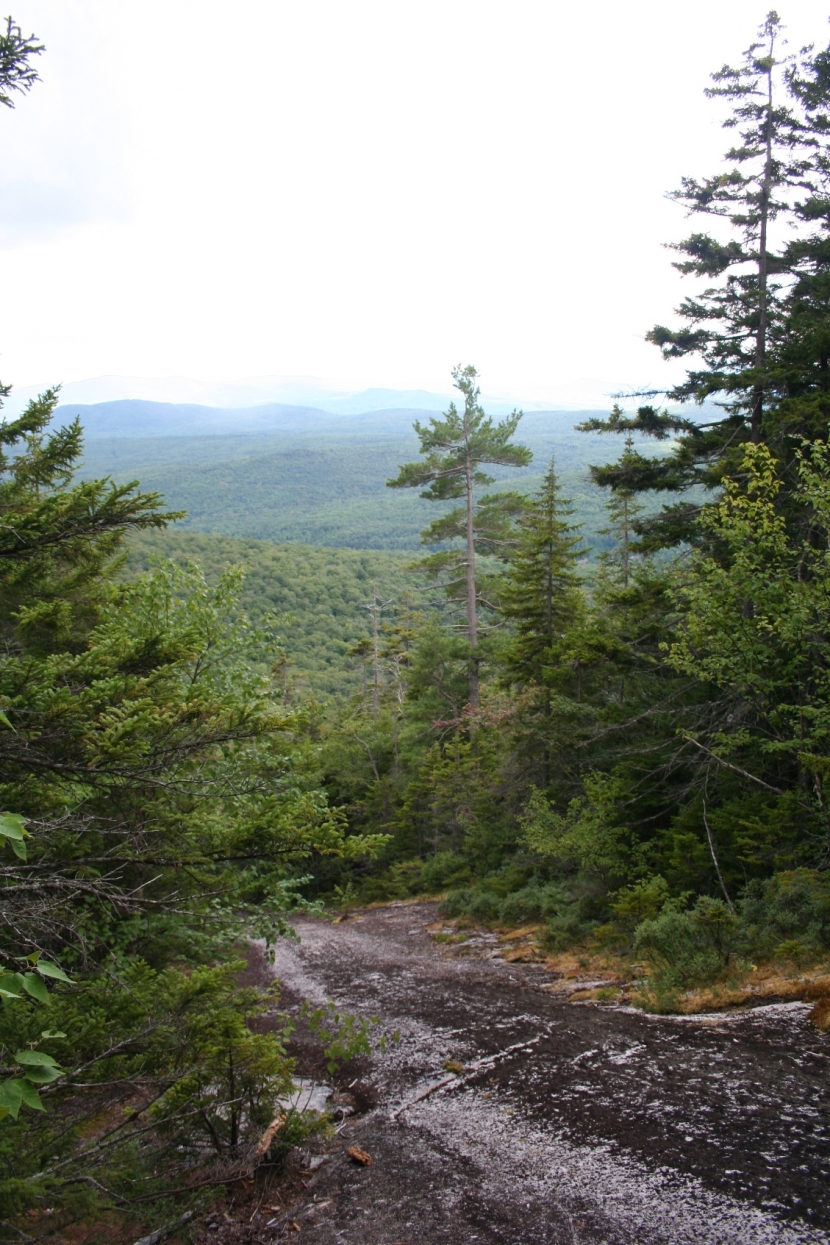 The N.H. Dept. of Resources and Economic Development-Division of Forests and Lands is seeking public input on the Nash Stream (State) Forest Draft Management Plan Revision.

On Feb. 9, despite Winter Storm Niko raging outside, about 20 people, including Forest Society staff, gathered at DRED headquarters to voice their opinions about the proposed management plan. Our joint testimony with the AMC and TNC can be found here.  DRED will hold the second input session on Thursday, Feb. 16 at the White Mountains Regional High School in Whitefield, (127 Regional Road). If you are unable to attend, or if you do attend and would like to submit additional comments, we encourage you to submit any questions, concerns or feedback about the plan by email to DRED at this address: nashstreamplan@dred.nh.gov. Comments will be accepted until close of business on March 3.

More information on this process and the draft plan can be found on the N.H. Division of Forests and Lands website here.

Positive Outcomes for the Forest

The Purposes for the State’s Acquisition of Nash Stream

The first Nash Stream Management Plan, adopted in 1995, recognized three purposes for which this property was purchased by the State: 1) to ensure that the property continues to contribute to the state’s forest economy through the sale of woods products; 2) to provide continued public access for traditional recreational uses; and 3) to protect the area's natural beauty and ecological values.  The new draft plan begins by acknowledging these three purposes.  The less fragmentation that occurs within the forested landscape of the watershed of Nash Stream, the healthier the forest itself will be, and the higher the economic value of wood products will be that are harvested from the forest.  It is critical that the new management plan recognize the value in minimizing fragmentation of the forest for future ecological and economic health.

Public recreational use of privately owned land has been a cultural mainstay for New Hampshire for nearly three centuries.  The 1995 Nash Stream Management Plan recognized the many traditional recreational uses that prior private owners of the Nash Stream Forest had opened for the public to enjoy.  Other than snowmobiling, the public was not traditionally provided access to this land for any motorized recreational use.  For this reason, the 1995 management plan prohibited any OHRV/ATV use.  After considerable public pressure, DRED agreed in 2002 to amend the plan to allow for one ATV connector trail serving other trails located on private lands to the west.  A second provisional trial --- an existing snowmobile trail called the Kelsey Notch Trail --- was authorized by DRED to become an ATV trail in 2012.

Over the last year, the Forest Society and our partners at the AMC and Nature Conservancy have been raising concerns about the State’s management of the Nash Stream State Forest, specifically as it relates to the establishment of new ATV trails. (You can read our joint letter to the Council on Resources and Development here).  We raised concerns about how the DRED decisions did not fully comply with existing state laws governing the establishment of OHRV trails on public lands managed by DRED.  Further, we raised concerns about whether the NH Council on Resources and Development (CORD) was fully and properly executing its statutory authority to oversee the management of land conserved by the Land Conservation Investment Program (LCIP).  Nash Stream was acquired by LCIP in 1988.  In December 2016, CORD issued a finding (available here) which made clear that no new ATV trails should be established without undergoing a rigorous review by DRED and by CORD.

The Future of ATVs in Nash Stream

We believe the right course of action for DRED to take in the new management plan for Nash Stream is to limit ATV use over the next plan period to the two trails that now exist.  No new trails should be established.

We encourage Forest Society members and Coos County residents who agree to attend the public hearings on the draft plan and to send written comments by March 3 to DRED.  Comments can be emailed to DRED at nashstreamplan@dred.nh.gov.  Or you can mail comments to: Brad Simpkins, DRED Division of Forests and Lands, 172 Pembroke Road, Concord, NH, 03301.