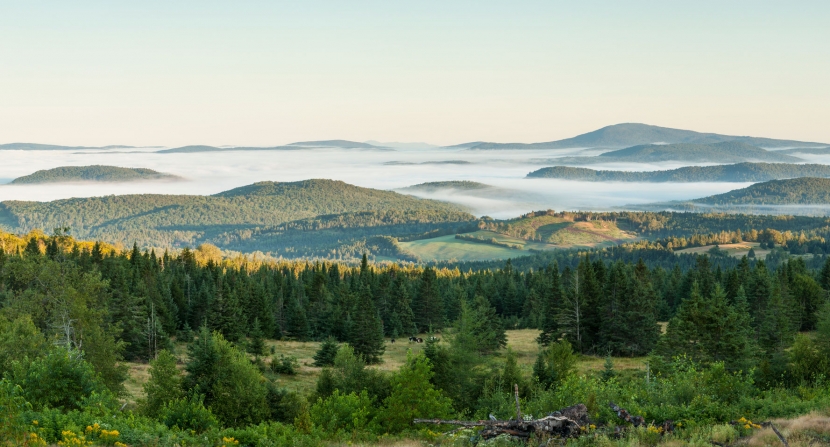 The NH Supreme Court issued a briefing order on December 20 in the Northern Pass appeal.  Northern Pass must file its brief by February 4, 2019, and those in opposition must file briefs six weeks later, by March 21.  Each brief is limited to 9,500 words.   The order also granted a joint motion filed by the Forest Society and multiple other parties opposed to Northern Pass suggesting that the Court use the same groupings for interveners filing briefs that the Site Evaluation Committee (SEC) used in its hearing process.  The briefing order also explained that the voluminous certified record of the Northern Pass case at the SEC was received at the Court on December 11 (in the form of two 265 gigabyte flash drives), and, that for purposes of the appeal, the record would be broken into three parts: 1) the docket (as it appears on the SEC website), 2) all exhibits entered into the SEC hearing record, and 3) all public comments submitted to the SEC while its docket was open.  The Court presented the Docket Table of Contents, Exhibits Table of Contents, and Public Comment Table of Contents, instructing all parties how to refer to documents in the record when citing them in briefs.  The Court’s order did not provide any indication of a schedule beyond that for the filing of briefings.  Given the size of the certified record and the number of other cases before the Court it could be a year from now before a final decision is rendered. 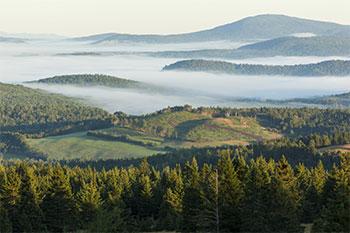 Thank You for helping to defeat Northern Pass!

With the Supreme Court’s unanimous decision affirming the SEC decision, it is time --- as Governor Sununu said --- to “move on.”  Make a gift to the Trees Not Towers campaign to help celebrate this HUGE victory for New Hampshire!