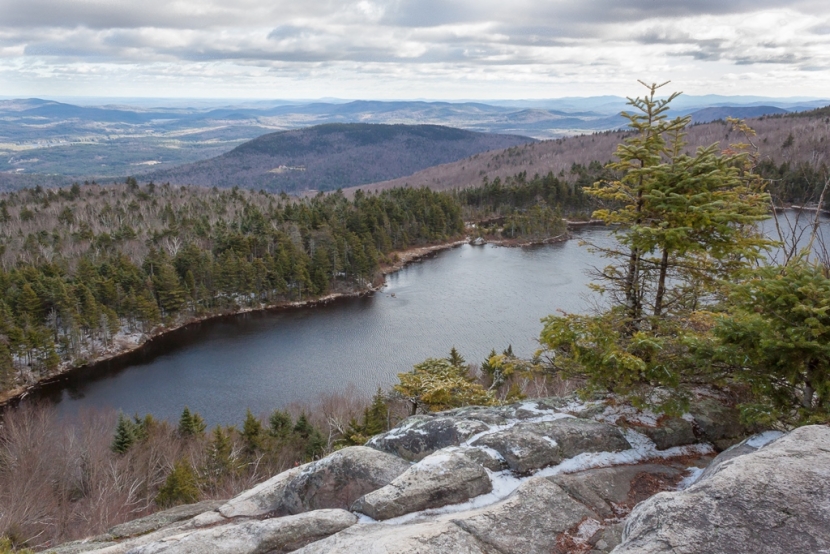 Climate Central, a nonprofit research organization, recently released a report that analyzed temperature data from 238 sites across the U.S. to see how much winters have warmed since 1970.

All but six of those locations saw an increase in average winter temperatures.

Most notably, two of the top five cities that experienced the largest increase in winter temperatures were in New England: Burlington, Vt. (7.1°F), and Concord, N.H. (6.0°F).

Overall, the report showed that Winter (December, January, February) is the fastest warming season for 75% of 238 U.S. locations studied.