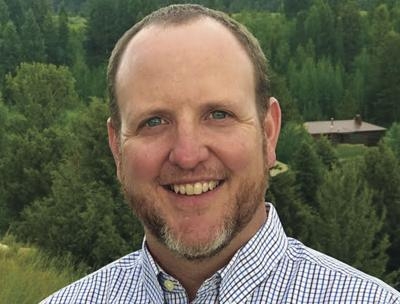 During his career in the USFS, he also worked in the Pisgah National Forest in North Carolina and the Daniel Boone National Forest in Kentucky. Perhaps most importantly, he is a New Englander by birth and already has a connection to the WMNF after serving as a seasonal recreation employee for five summers starting in 1995.

Although his official start date as Forest Supervisor has not been announced, we expect he will assume that role in late summer or early fall.