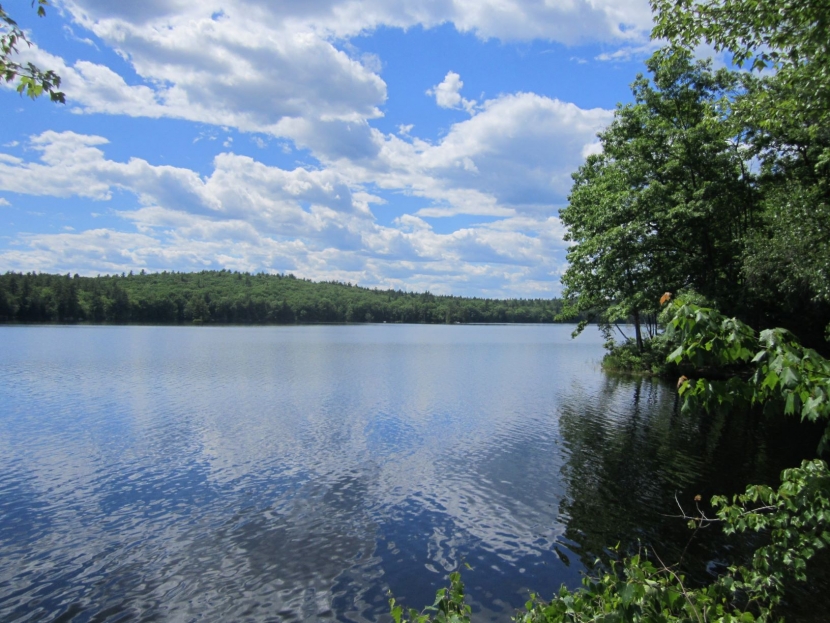 The U.S. Senate Energy and Natural Resources Committee voted to recommend legislation to the full Senate that would automatically fully fund the Land and Water Conservation Fund (LWCF). Although neither of the New Hampshire’s U.S. Senators sit on this committee, and therefore did not take part in the November 19 vote, both Senator Shaheen and Senator Hassan are co-sponsors of S.1081.

The bill aims to fully fund the LWCF to its maximum authorization level of $900 million a year. Congress has only fully funded LWCF at this authorized level twice since LWCF was created in 1965. Congress overwhelmingly reaffirmed the bipartisan commitment to LWCF by permanently reauthorizing the program earlier this year. However, this action, while critically important, does not actually guarantee it will receive full funding every year. The Forest Society strongly supports S. 1081, and believes legislative leaders on both sides of the aisle must finish the job now by enacting the bill and sending it to the President for his signature.

In the U.S. House of Representatives, Congresswoman Anne Kuster and Congressman Chris Pappas are co-sponsors of the companion bill, H.R.3195. In addition, they have both signed onto a letter urging Speaker Nancy Pelosi to bring the bill to the House Floor for a vote as soon as possible.

The number of remaining legislative work days in 2019 are dwindling. Please contact Congresswoman Anne Kuster and Congressman Chris Pappas and encourage them to continue their efforts on behalf of LWCF.

These calls or emails should include a simple message: