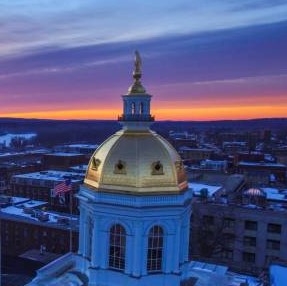 On March 2, the House Judiciary Committee voted to retain House Bill 82. Retaining a bill means the committee will reconvene at some point later this year, either later in the summer or early fall, to again discuss, debate and then ultimately vote on it. In effect, the Committee has put it on the back-burner.

The Forest Society testified against the original bill. We plan to work with the Committee members when they do take up the bill later this year.

The House Ways and Means Committee also voted on March 2 to retain House Bill 621, the legislation which proposes to allow the county registers to keep up to 10% of LCHIP’s dedicated fund.

We also testified against this bill. As with HB 82, we will continue to work with the Ways and Means Committee when they do take up this bill later in the year.

We will provide an update later in the year when both committees schedule meetings on these bills.