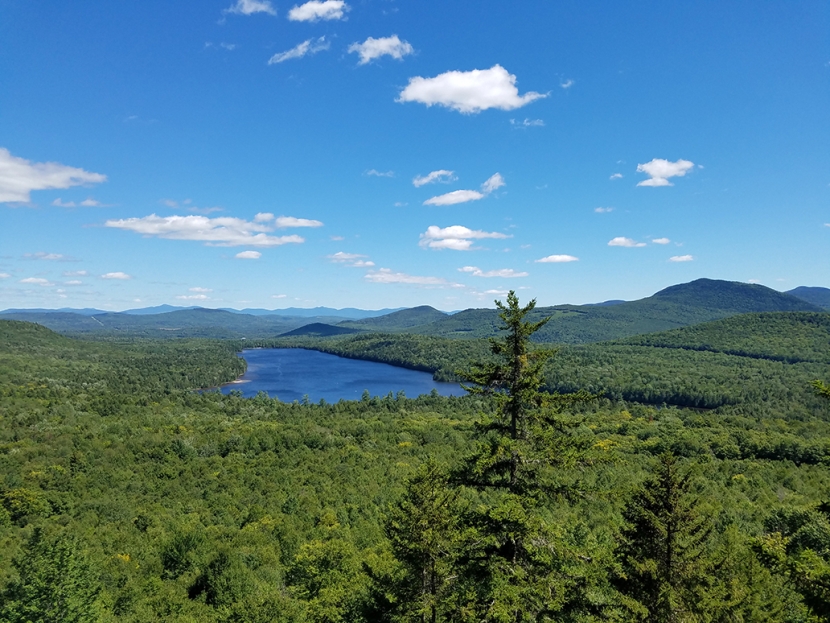 On August 16, President Biden signed into law the Inflation Reduction Act (IRA) at a White House ceremony. Although its fundamental purpose is to stabilize and strengthen the economy, the legislation proactively takes on climate change and incorporates natural solutions to address that challenge.

In fact, the IRA’s $386 billion of climate and energy spending and new or expanded tax credits to promote clean energy generation, electrification, green technology retrofits for homes and buildings, greater use of clean fuels, environmental conservation, and wider adoption of electric vehicles represents the largest ever single commitment by the United States federal government to stem the damaging effects climate change.

In addition, an analysis conducted by Resources for the Future shows the IRA will reduce carbon emissions from the electricity sector between 69.8 percent to 74.9 percent below 2005 levels. A separate review conducted by Princeton University’s Zero Lab concluded the act would cut annual emissions by 2030 by an additional 1 billion metric tons below what would occur without its enactment.

To read a summary of the IRS from the U.S. Department of Energy, click here.

All the members of New Hampshire’s Congressional delegation voted for the IRA.

We encourage readers to contact the Delegation to thank them for their support: