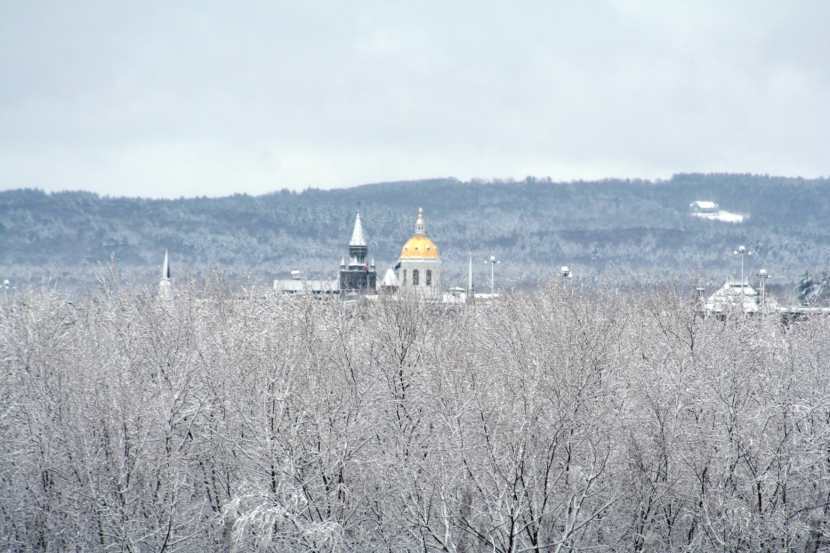 The Committee on Science, Technology and Energy in the New Hampshire House of Representatives will vote on March 1 on House Bill 1611, legislation that would require the New Hampshire Site Evaluation Committee to amend important rules governing the aesthetics and safety of energy facilities.

The Forest Society opposes this bill.  We joined with our partners at the Nature Conservancy, New Hampshire Audubon and the Appalachian Mountain Club in submitting testimony against HB 1611. We believe it will undermine the extensive stakeholder process that led to the revision of New Hampshire’s energy facilities siting law (RSA 162-H) in 2014 and the accompanying administrative rules for the SEC. By doing so, it will undo the delicate balance that stakeholder process achieved between the need for energy and for protecting our state’s natural resources.

We would encourage readers to email members of the Committee to express opposition. These are main points to make: