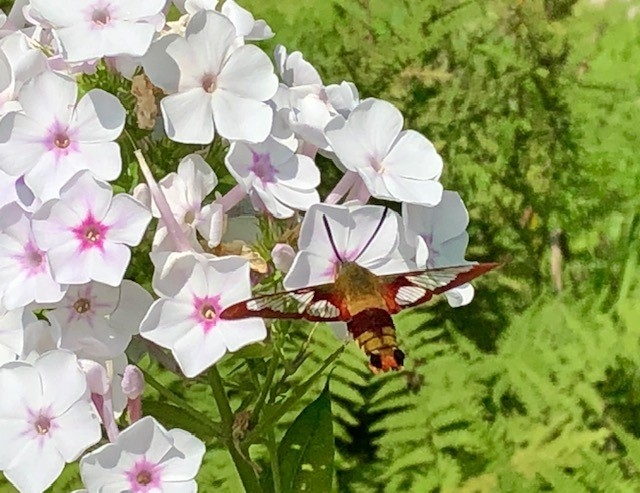 The Governor’s veto was deeply disappointing to the stakeholder groups who support LCHIP. The additional $1.5 million in yearly funding would have helped address the unmet need for the program. In fact, over the last 10 years, 177 out of the 505 total applications received were not funded. That figure highlights how even 18 years after the Legislature established the program, the demand for LCHIP continues.

The outlook for a successful override of the Governor’s veto is uncertain. Now, in order for the bill to become law, the Legislature must override the veto. Such a step requires two thirds of the members of both the House and Senate to vote in favor of the override, a high threshold. While the bill passed out of the Senate in March by a 16-8 margin, the 214-144 vote in favor in the House was less than the two thirds needed for the override to succeed.

We will provide an update on the legislative process when the date for the veto override vote is set. In the meantime, please consider thanking those members of the House and Senate who voted in support of SB 74, encouraging them to cast their vote in favor of the override. Please ask NH's Legislature to vote to override the veto when the time comes to vote.