Advancing the Public Trust in 2019 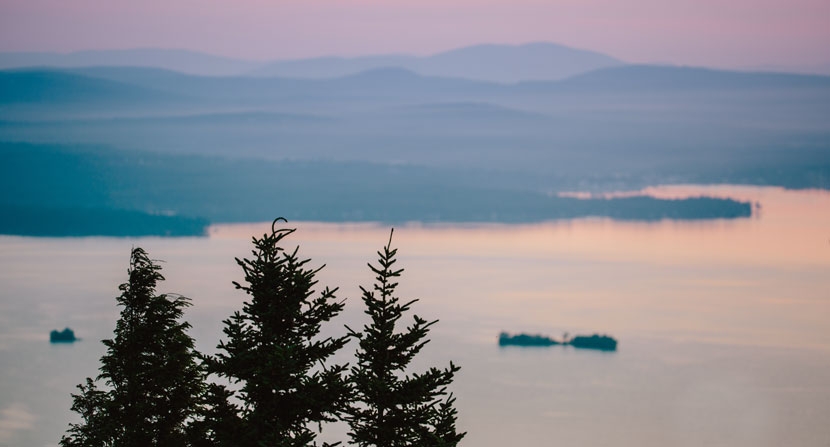 Sunrise over Winnipesaukee and the Ossipee Mountains as seen from Mount Major. Photo: Emily Lord/Forest Society.

Political pundits often refer to New Hampshire as a “purple state” because we appear to be evenly divided between red and blue.  After the November 6th election the hue of that purple is decidedly more blue than red. Now that the campaign is over, it is time to govern.  To this end, we are sending a letter to each of the successful candidates for the State Senate, the House of Representatives and the Governor and Executive Council.  You can read this letter HERE. Please encourage your elected officials to govern with special attention to their role as trustees of the natural resources held by the State in the Public Trust.

Click HERE for the Secretary of State’s official voting tallies.