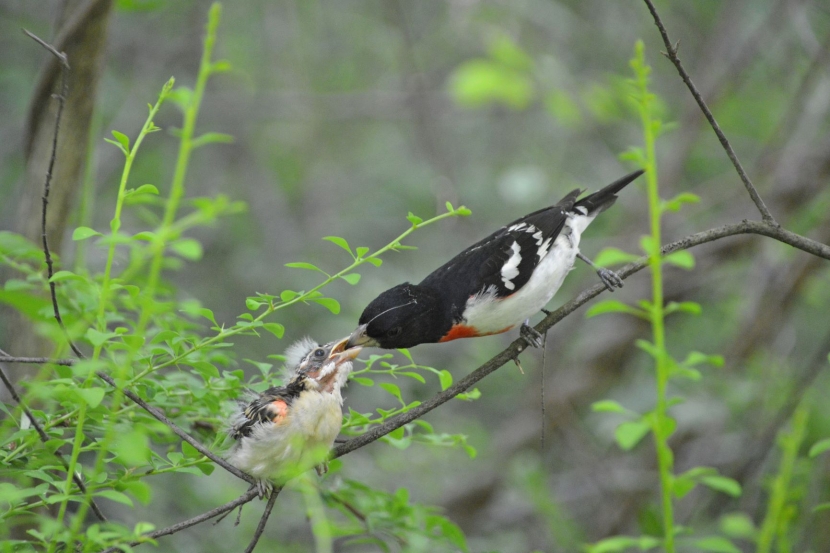 NEPA requires federal agencies to examine the potential environmental effects of major infrastructure projects, consult with other agencies, document the analysis and make the information available to the public prior to making a decision. On January 10, 2020, the CEQ published a proposed rule that would significantly revise its regulations governing the act and represents the first major revision of its regulations in over 40 years.

Unfortunately, CEQ’s proposal does not further NEPA’s stated purpose to “encourage productive and enjoyable harmony between man and his environment” and to “promote efforts which will prevent and eliminate damage to the environment and biosphere.” In fact, the Forest Society and our partners believe CEQ is undermining the first major environmental law in this country. Two examples highlight these concerns.

First, the proposal eliminates the need to address the "cumulative effects" of an action. In real terms, cumulative effects show how an upstream development will affect downstream sources of drinking water or how discharges over time will change air quality indicators. Therefore, those long-term effects must be considered.

Second, it would prohibit agencies from considering effects that are not “reasonably foreseeable” or that have “scientific uncertainty”. This change is viewed as a way for an agency to reduce or even eliminate the review of greenhouse gas emissions that contribute to climate change.

Because the rule has not been finalized yet, we are not certain yet how Congress will respond to the proposal.  However, we would encourage readers and members to reiterate the concerns expressed in our letter with New Hampshire’s Congressional delegation.