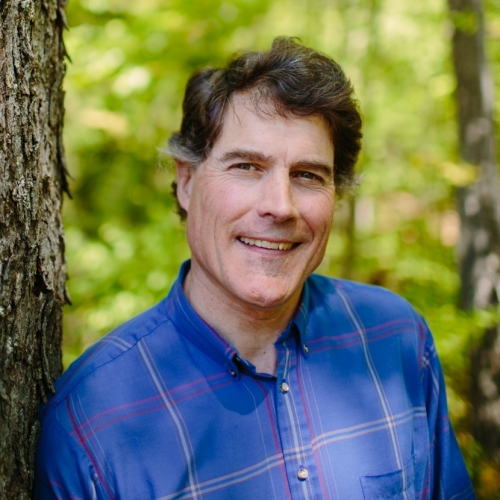 Tom serves as Senior Director of Land Conservation at the Society for the Protection of New Hampshire Forests, where he has worked since 1996. He sets up conservation arrangements directly with landowners principally in the Lakes and Ossipee Regions, mostly involving the acquisition of land and conservation easements, by gift and by purchase. Previously, Tom served as Executive Director of the Lakes Region Conservation Trust for eight years, and prior to that, held short-term, project-oriented positions with the Vermont Land Trust and the Land Trust Alliance. In his hometown of Gilmanton, he’s a founding director of the all-volunteer Gilmanton Land Trust, which recently completed a major project conserving some of the community’s most well-known and scenic properties.

Tom and his wife, Sarah Thorne (former Society staff member), live in a 200-year old farmhouse on 26 acres of fields and forest conserved by a conservation easement they donated to the Five Rivers Conservation Trust. Tom holds a master’s degree in Urban Planning from the University of Michigan, and a bachelor’s degree in Geography from Middlebury College.