Like so much of New Hampshire, this land was all cleared for pasture by early settlers and remained in that condition until some time in the early 20th century.  It then was abandoned from farming and gradually reverted to forest predominated by white pine. When Quentin and Mary Hutchins owned the property in the later half of the 20th century, they managed it for forest products, much of which Quentin harvested himself. He had a small saw mill on his adjoining house lot. 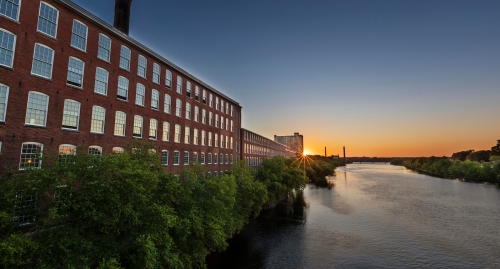