A hiking trail maintained by the Squam Lakes Association runs over this property, offering nice views of Squam Lake. 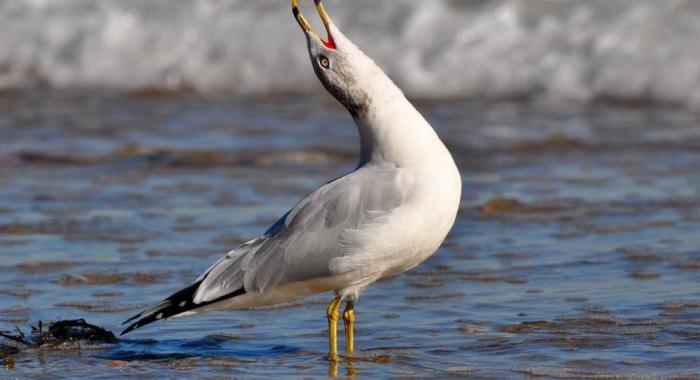 The autumn shorebird migration starts early. The very first, early signs of autumn are now found moving southward along beaches and in salt marshes or high above New Hampshire's 13 miles of Atlantic coast. 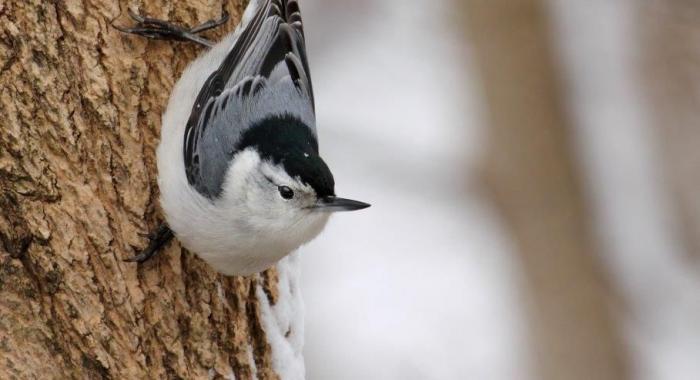 In the frozen fastness of a winter forest, devoid of green plants and insects, winter tree bark provides important winter insect habitat and a food pantry for forest birds and small mammals hunting for tiny insects or seeds. 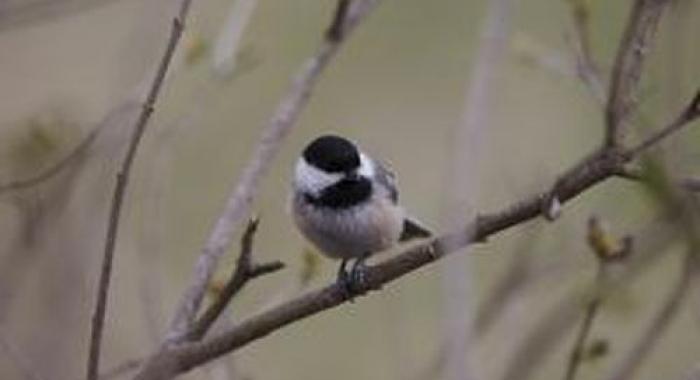 Even as we stare down the barrel of the coldest, darkest days of early January, the earliest signs of spring will soon begin anew - even before the first mail-order seed catalogs arrive. Early harbingers of this new natural year are subtle. 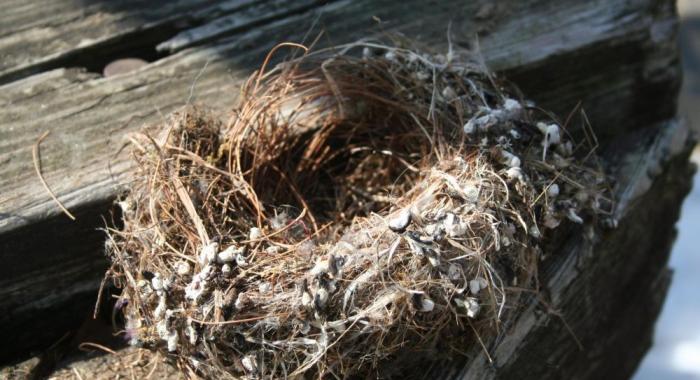 A little phoebe nest is tucked beneath the rafters in my backyard woodshed like a miniature wreath. It’s a curious little relic to behold during those long, cold snowy weeks of hauling winter cordwood. By May, it once more cradles eggs and tiny nestlings.

Three different paths lead to the summit of Green Mountain, where you’ll find the fire tower that’s part of the Green Mountain State Forest, a block of land at the summit surrounded by the High Watch Preserve.

The land is part of the estate that was owned for generations by the Wright family of Keene, which made its fortune in silver polish. Legend has it that John Wright’s first silver polish was developed in the late 1800s as the result of an accidental encounter with a cow on a muddy back road. Finding the cow mired in a bog, he enlisted a local farmer to free the animal. As he wiped dried mud from the cow’s bell, Wright discovered that the bell was brighter, as if it had been polished. He purchased the land containing the mud, part of which became known as Silver Mountain.

The land was first settled as farmland in the 18th century, as evidenced by the cellar holes, cemeteries, cleared fields, and old farm house that was removed from the property. The land also became a source of forest products for much of the last century.

Dame Forest was owned by the same family since the 1840s and was originally part of the Dame Farm. The stone piles within the property and stone walls along the bounds suggest that the land was cleared and used for pastureland. From the hill at the center of the property, livestock most likely looked out over the Great Bay as they grazed. The farm was abandoned the 1950s and returned to the forest we see today. In the mid 1960s, beaver moved in, creating dramatic wetland habitat that includes stretches of open water.