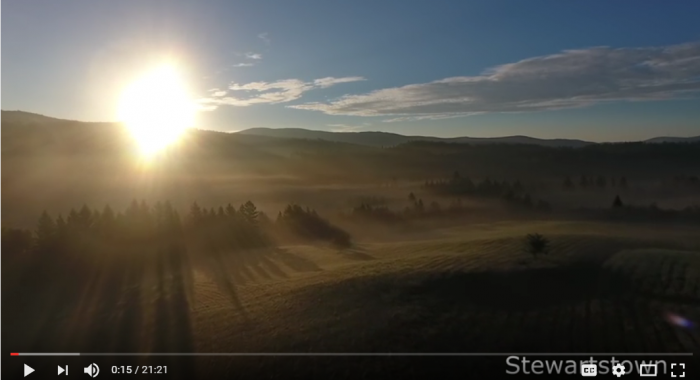 The New Hampshire Site Evaluation Committee issued an order this week denying a Motion to Strike testimony from intervenors in the Northern Pass hearing.

CONCORD — Speakers told several hundred people attending a rally opposing Northern Pass on Sunday that the fight against the transmission power line project isn’t over and that they should write to legislators and a state committee considering the project. 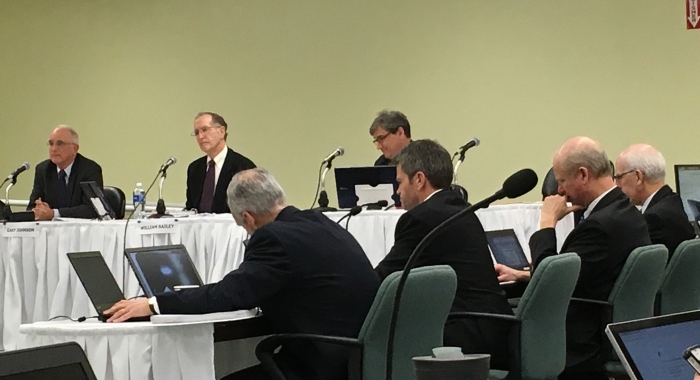 Week two of the Northern Pass Site Evaluation Committee (SEC) adjudicatory hearing, similar to a trial, picked up where it left off the previous week with the testimony of Michael Ausere and Kenneth Bowes, both of whom work for Eversource and provided testimony regarding the proposed finances and

Response from FERC Regarding Status of TSA

In late March in response to numerous media reports in Quebec and the US that suggested the Transmission Services Agreement (TSA) between Hydro-Quebec and Eversource outlining the financial arrangments between the two entities for the construction and operation of Northern Pass (if permitted) had expired, Sen. Jeanne Shaheen sent a letter to the Federal Energy Regulatory Commission asking for an update on the status of the TSA. This letter from FERC is in response.

CONCORD, NH — The health effects of electromagnetic fields generated from high voltage electric transmission lines have been debated for decades and on Tuesday experts hired by Northern Pass said the fields generated by the project will not adversely affect public health and safety.

CONCORD — A proposed section of Northern Pass stretching from Pembroke to Deerfield is predicted to produce the highest levels of electromagnetic fields around power lines, a Northern Pass spokesman said Tuesday.

Eversource has spent $190 million on Northern Pass through 2016

CONCORD — Many opponents of the Northern Pass project want the entire 192 miles of transmission line between Canada and Deerfield buried, but on Friday landowners said a decision two years ago to increase the buried portion to 60 miles was ill-conceived and based on political pressure rather than