Screening of "The Merrimack: River at Risk" 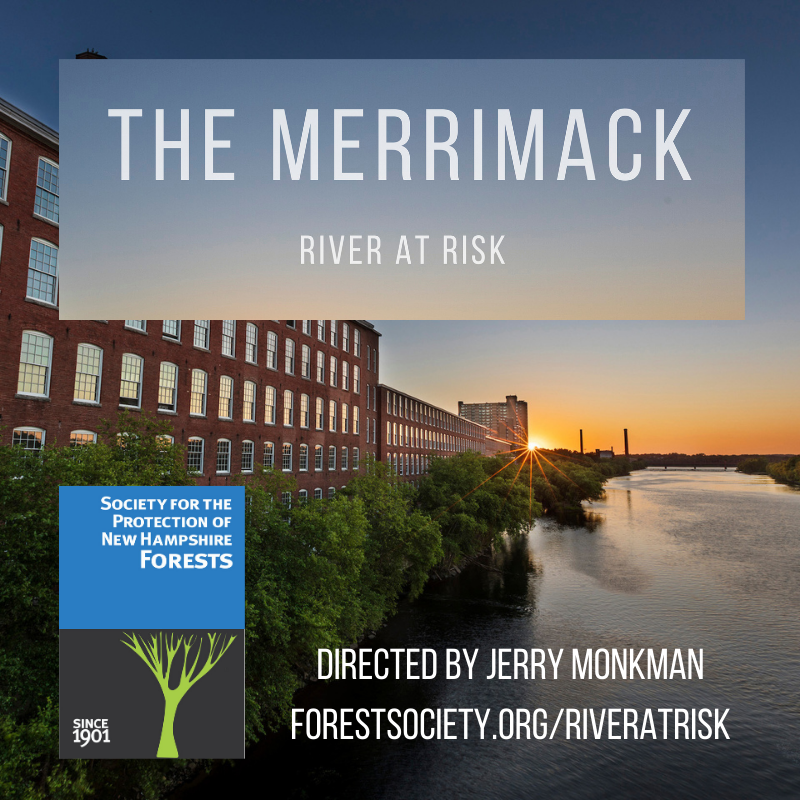 A screening of the Forest Society's documentary film, The Merrimack River at Risk, will be hosted by the Gregory J. Grappone Humanities Institute of Saint Anselm College.

The screening will be followed by a talk and discussion led by Dave Anderson, Senior Director of Education at the Society for the Protection of New Hampshire Forests. 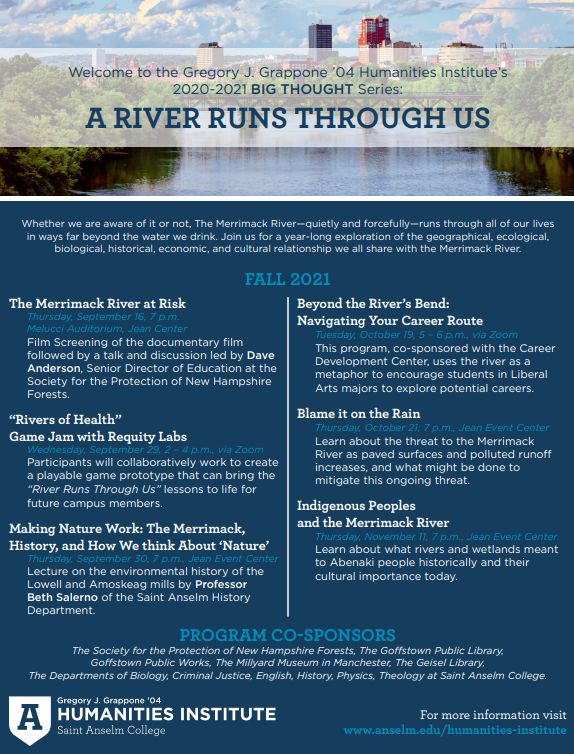